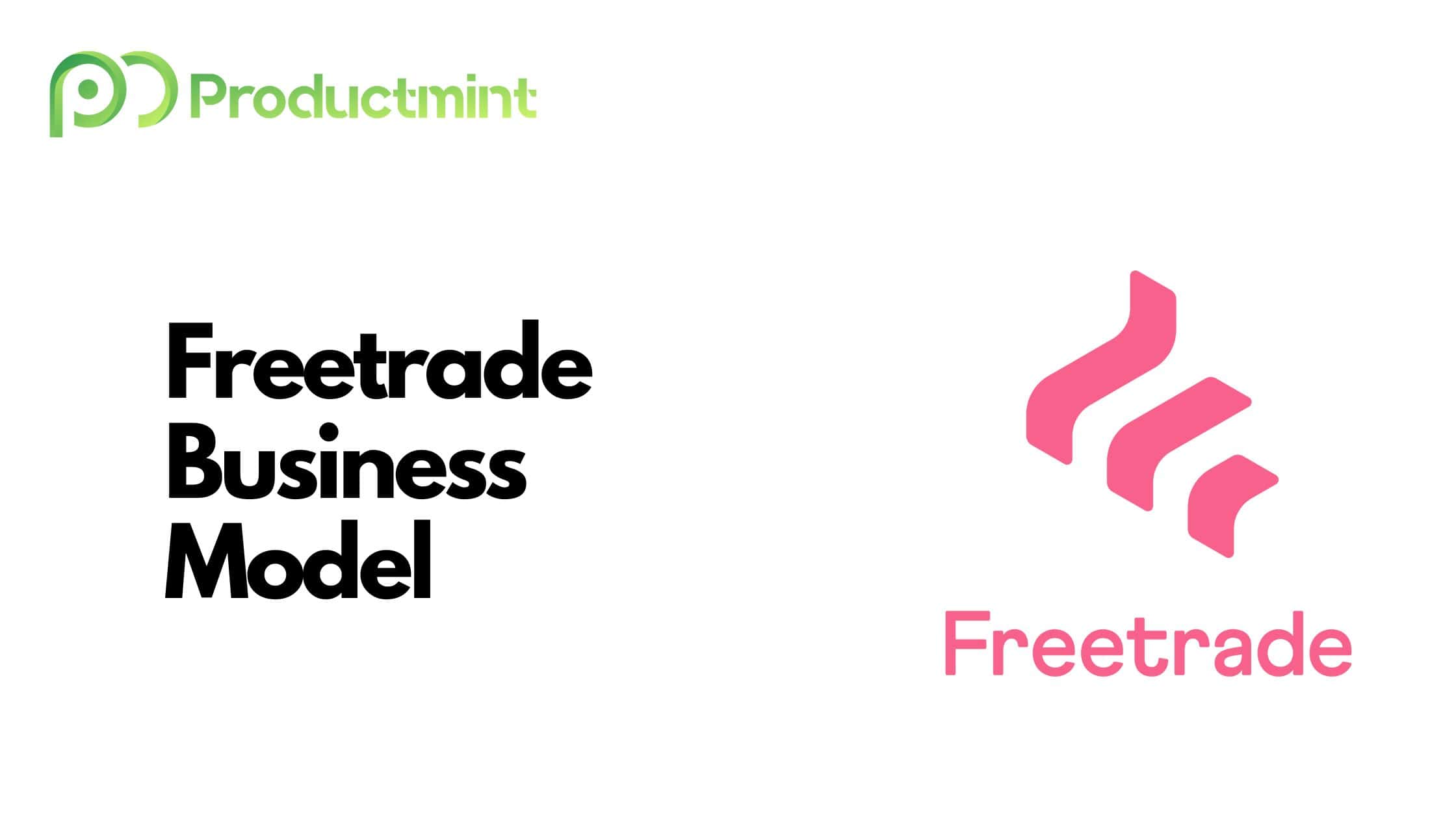 Freetrade is an online brokerage that allows users to buy and sell various financial assets via its Android and iOS apps.

Freetrade makes money via a monthly subscription offer, currency conversion fees, as well as interest paid on the cash residing in its user accounts. The company operates on a freemium business model.

Founded in 2016, Freetrade has grown to become one of Europe’s fastest-growing online brokerages. The company has raised close to $85 million in funding to date.

The trading platform can only be accessed via its mobile applications, which are available on Android and iOS devices.

Apart from its investing account, Freetrade also offers individual savings accounts (ISA). These accounts, common in the United Kingdom, encourage long-term investing by decreasing the tax on capital gains over a period of time.

Freetrade also provides users with an extensive knowledge base that teaches them everything there is to know about financial securities.

In case the company should ever go out of business, assets held with Freetrade are protected by the Financial Services Compensation Scheme (FSCS) for up to £85,000 (around $118,000).

Freetrade, headquartered in London, England, was founded in 2016 by Adam Dodds, Andre Mohamed, Davide Fioranelli, and Viktor Nebehaj (who joined the founding team later on).

All four founders gained substantial experience in the corporate world prior to starting the business. CEO Dodds, for instance, spent six years as a finance manager at KPMG where he also met Fioranelli.

Mohamed, on the other hand, possessed close to 20 years of working experience at various financial institutions in London. Lastly, Nebehaj had been at Google for almost seven years and held various managerial roles at startups before branching out on his own.

At the time, FinTech startups like Monzo and Revolut were taking off in the United Kingdom. More and more people were getting used to the fact to conduct all their banking online and via an app.

Meanwhile, legacy brokerages were still stuck in the previous century. Many of them, such as Hargreaves Lansdown, was charging up to £12 to place a single trade.

U.S.-based Robinhood was, furthermore, giving them a perfect blueprint on how to disrupt the online trading industry as an unknown startup.

Interestingly enough, the team opted against raising money from institutional investors (like a venture capital firm) and instead took their idea to the crowd.

The money allowed them to obtain the necessary FCA approval and release the first beta version of the product, which attracted close to 5,000 people to their waiting list.

After a prolonged period in private beta, Freetrade began onboarding its 60,000-strong waiting list in October 2018. Unfortunately, not everything was going according to plan.

Just as Freetrade was launched to the public, its co-founder and CTO Andre Mohamed departed from the company. He went on to join rival Revolut, which began working on a stock trading feature, as their Head of Wealth & Trading Product. Ian Fuller, who joined the company as its VP of Engineering, went on to replace him.

Luckily, Freetrade’s growth remained unfazed. In June 2019, it raised another crowdfunding round, breaking a record along the way. Freetrade became the fastest company on Crowdcude to reach £1 million – in a matter of 77 seconds.

A few months later, it finally raised its first-ever institutional round from Draper Esprit (an investor in TransferWise, Revolut, or Trustpilot, amongst others), netting them £12 million (equally split between Draper and its existing crowd investors).

By that time, more than 50,000 customers were already registered on its platform. Additionally, Robinhood was contemplating entering the U.K., further adding to the existing competition in the market.

2020 began on a less positive note, though. Various reports highlighted an apparent “culture of fear” created by the firm’s leadership. As a result, Freetrade suffered from a staff turnover that was as high as 50 percent (one person was either being fired or quit themselves almost every week).

Despite the high turnover, 2020 proved to be an extremely successful year. Fueled by lockdown orders and government stimulus checks as a result of the coronavirus pandemic, thousands of (predominantly young) people tried out stock trading for the first time.

Over the course of that year, Freetrade went from 50,000 customers to more than 300,000 by the beginning of 2021. After raising a $69 million Series B round in April 2021 (at a $366 million valuation), some of its early crowd investors even became millionaires.

Freetrade, in an effort to fend off rising competition like BUX and Trade Republic, is now focusing on expanding its app across various countries including Australia and Sweden.

How Does Freetrade Make Money?

Freetrade makes money via a monthly subscription offer, currency conversion fees, as well as interest paid on the cash residing in its user accounts.

Freetrade effectively operates a freemium business model in which almost all of its features are accessible without the need to pay. If users want a more advanced experience, they can opt for a premium subscription.

Let’s take a closer look at each of Freetrade’s revenue streams in the section below.

The bulk of the revenue that Freetrade generates comes from the monthly subscription fees that users pay to access the premium accounts.

Those premium accounts grant users a variety of benefits, including:

The intention of monthly subscriptions is to motivate users to keep using the platform more often. This, in turn, can create further cross-selling opportunities down the line. Other FinTech companies like Acorns, Revolut, and Dave have adopted a similar model.

Another source of income for Freetrade comes from the currency conversion fees it charges for every trade made in a different currency than British pounds.

The fee is equal to 0.45 percent plus the spot exchange rate that the firm’s forex exchange partner charges.

Freetrade Plus users can earn a monthly interest of up to 3 percent when they keep their money deposited on the app.

The interest payment is paid on a monthly basis. Freetrade calculates the user’s average monthly balance to determine how much is paid out.

Now, Freetrade is not handing out cash without any incentive. In fact, it actually lends out the cash residing in those accounts to other financial institutions, such as banks.

Those institutions then pay interest on the money they borrow. The interest rate, commonly referred to as Net Interest Margin, currently floats around 3.35 percent.

According to Crunchbase, Freetrade has raised a total of $84.9 million across 9 rounds of venture capital funding.

Freetrade is currently being valued at $366 million following its $69 million Series B round in March 2021.

TechCrunch previously reported that Freetrade generated $1.4 million in revenue for the month of December 2020. This would put the firm’s revenue at about $16.8 million on an annualized basis (although it can be assumed that the previous months were probably lower).