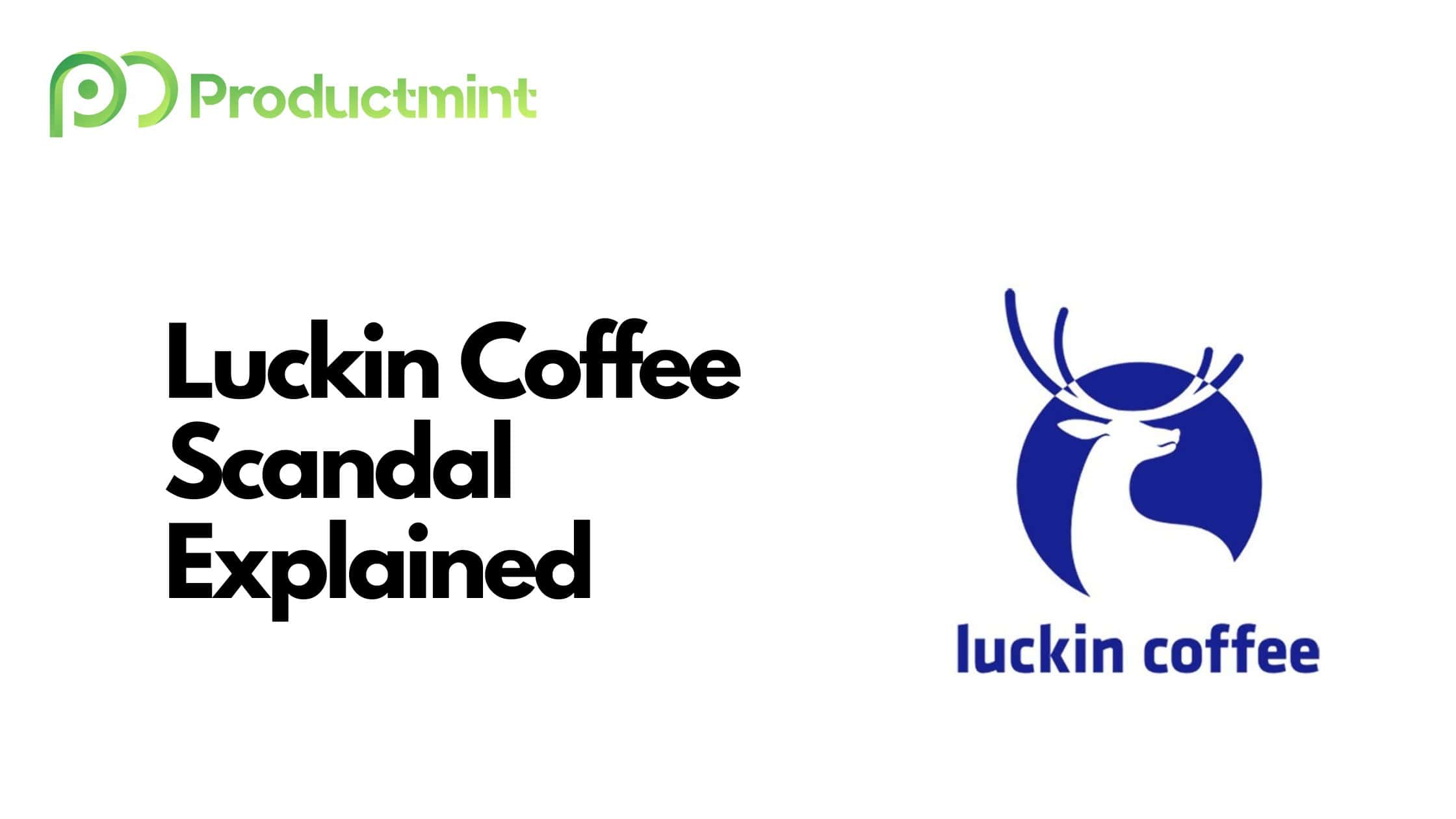 Executive Summary: Luckin Coffee is a Chinese coffeehouse chain selling not only coffee but other beverages like tea and juices as well as food. The firm’s executives inflated 2019 sales numbers by more than $300 million, which caused a delisting of its stock and led to Luckin going bankrupt. What Is Luckin Coffee? Luckin Coffee, … Read more 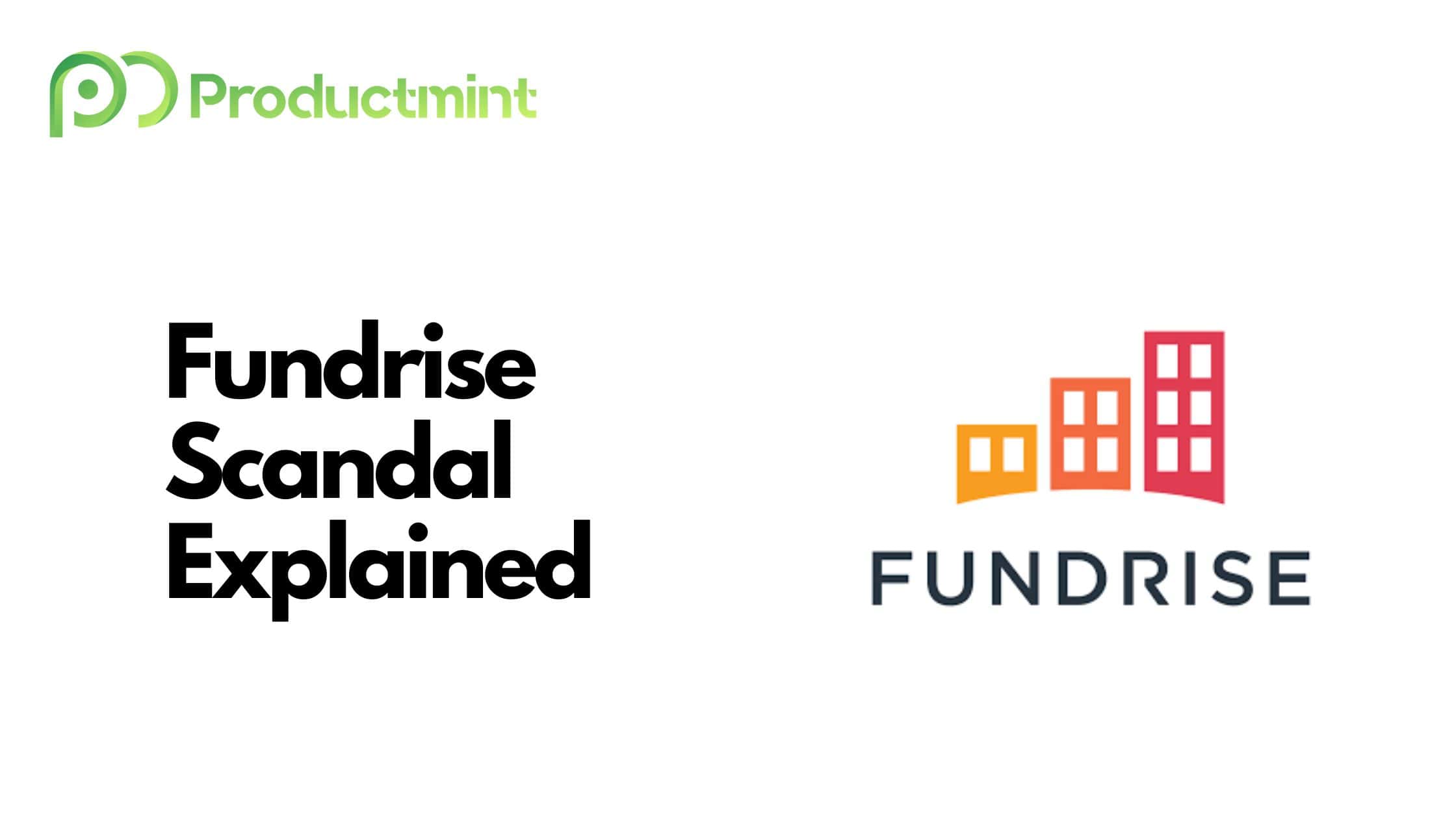 Executive Summary: Fundrise is an investment platform that allows retail investors to put their money into real estate assets and high-growth companies. The former CFO of its REIT product accused the company of mishandling customer assets. However, the allegations were never proven to be true. How Fundrise Works In order to better understand the issues … Read more 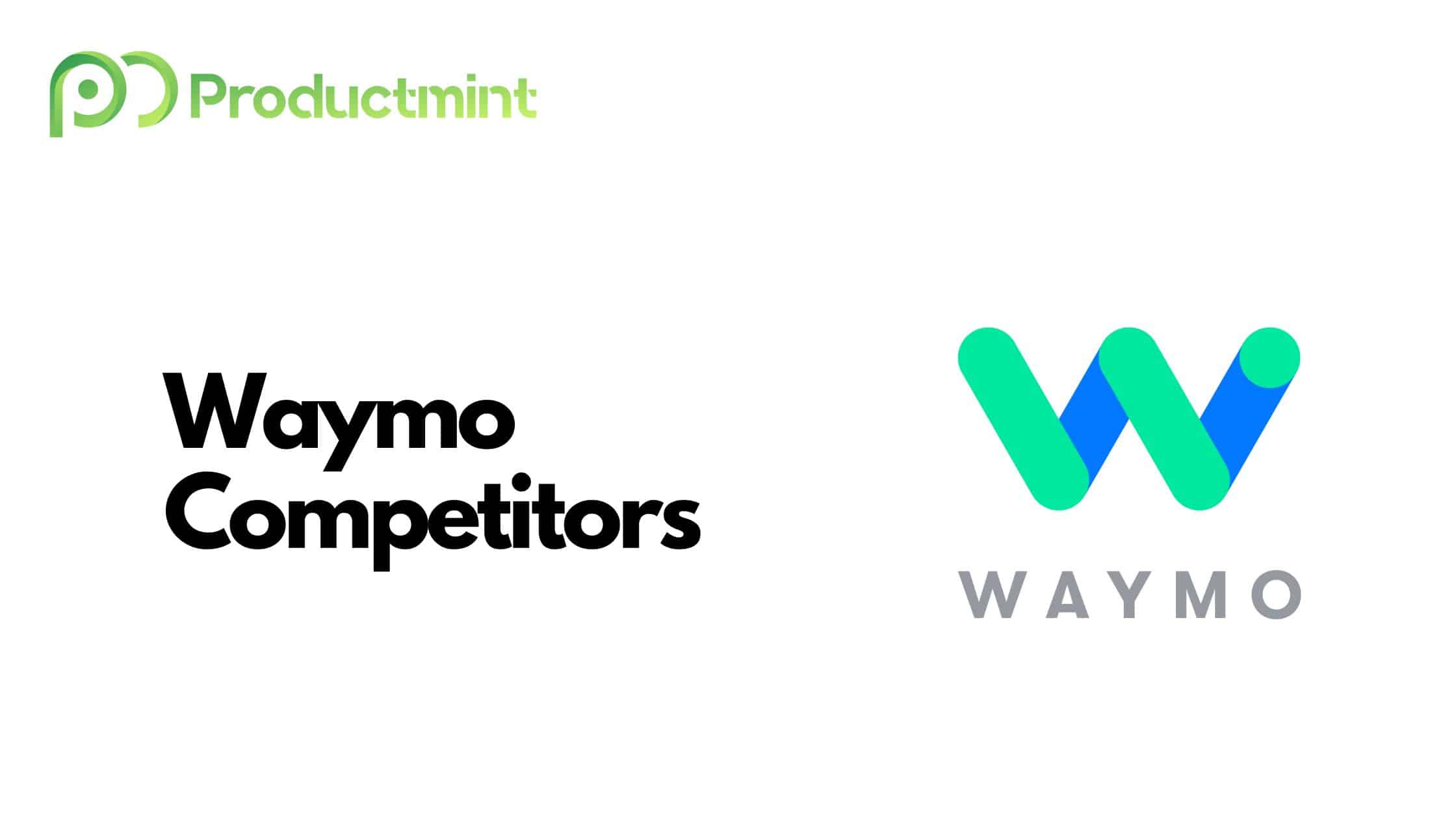 Waymo, established in 2009, is a division of search giant Google, which develops autonomous driving technology. The company offers a variety of different services, most notably its own ride-hailing service dubbed Waymo ONE. Right now, users in Phoenix and San Francisco can hail driverless cabs. This is all made possible by the firm’s in-house manufactured … Read more 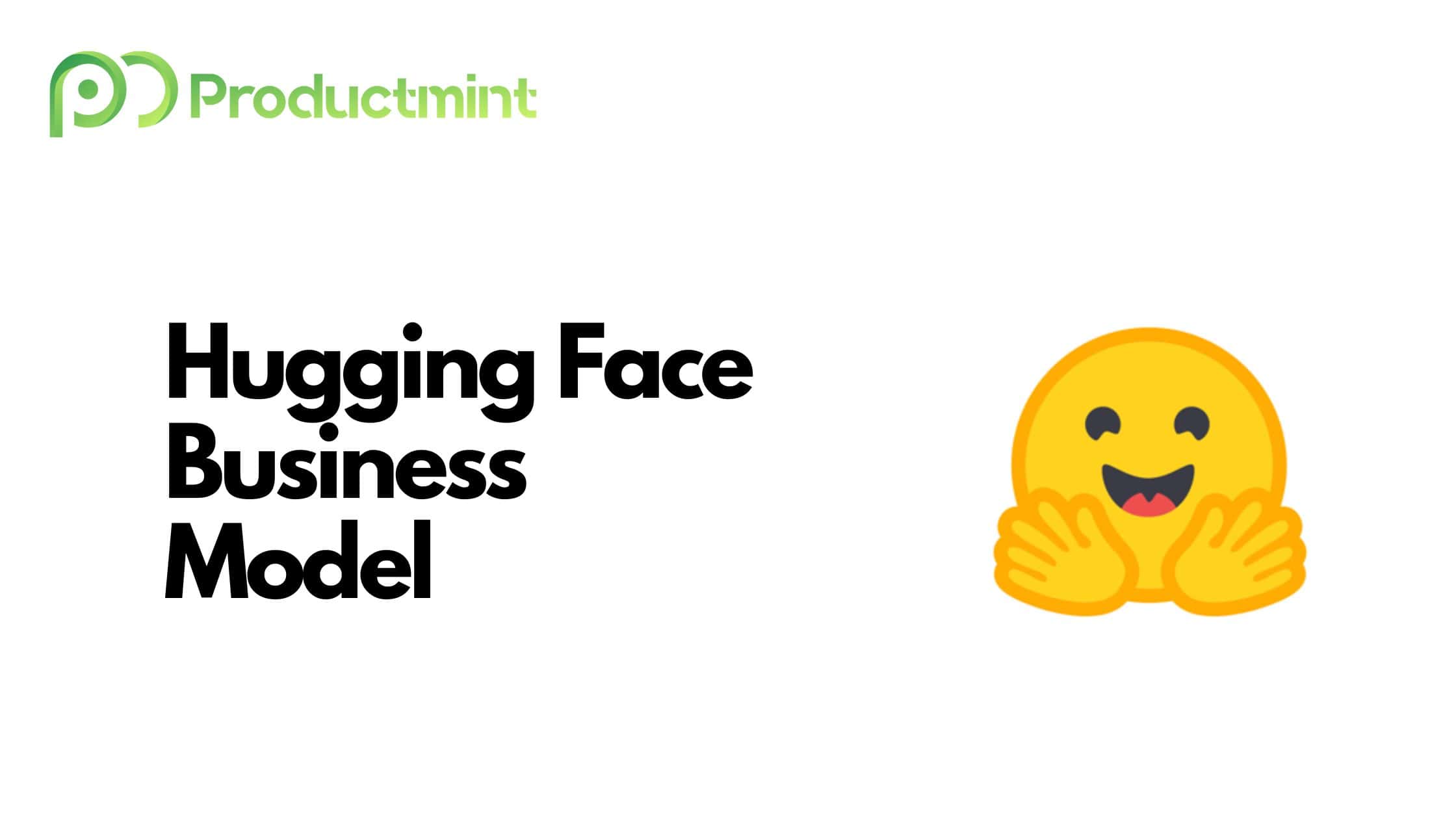 Executive Summary: Hugging Face develops artificial intelligence algorithms and products aimed at software developers in the machine learning space. Hugging Face makes money from different licensing fees as well as by selling branded merchandise via its own online store. Founded in 2016, Hugging Face is one of the most popular communities in the field of … Read more 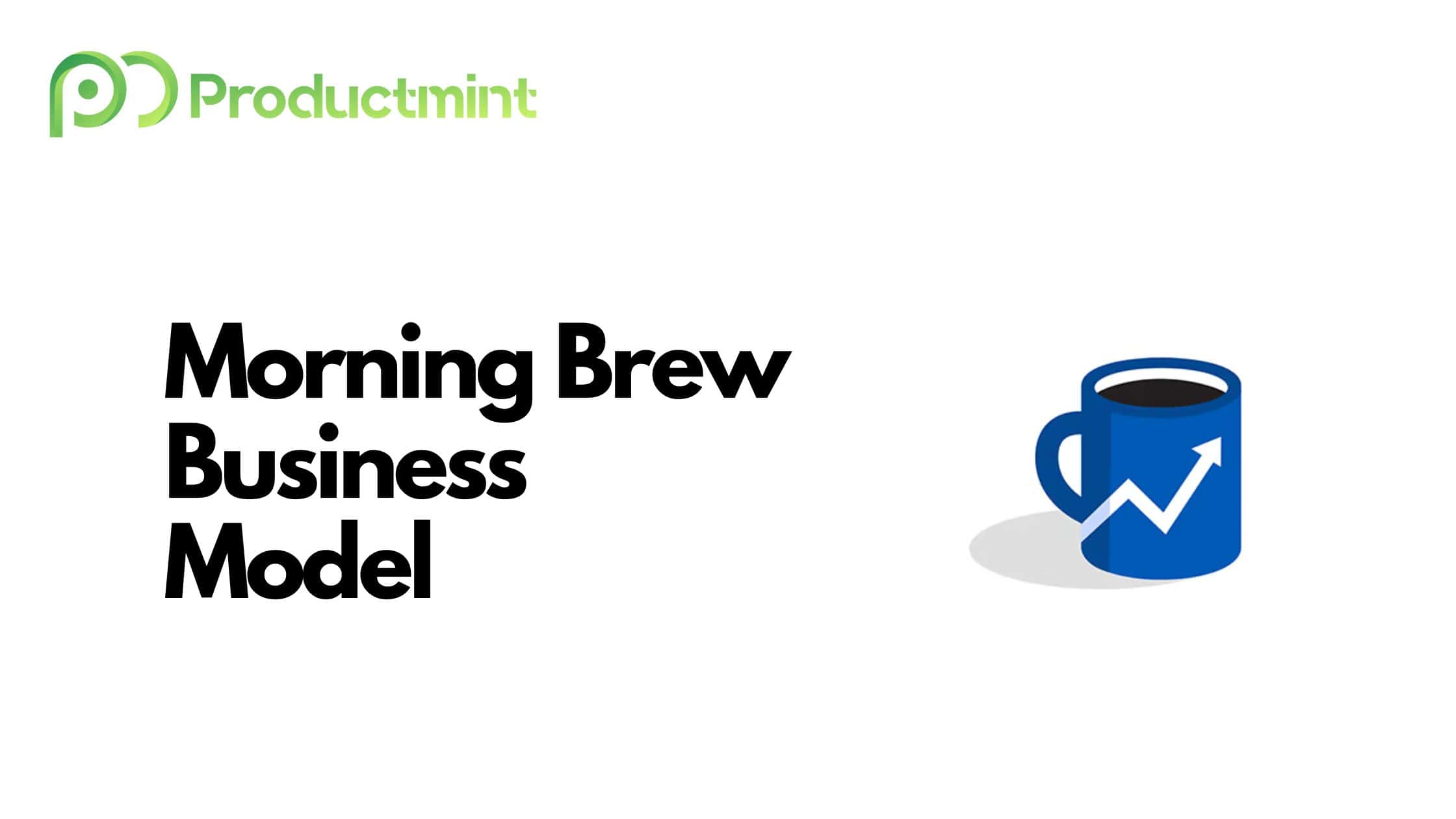 Executive Summary: Morning Brew is a media organization that is primarily known for sending out a daily newsletter about the world of business, politics, and tech. Morning Brew makes money from advertising, sponsorships, organizing events, selling various items through its own online shop, and offering premium courses. The firm operates on an advertising-based business model. … Read more 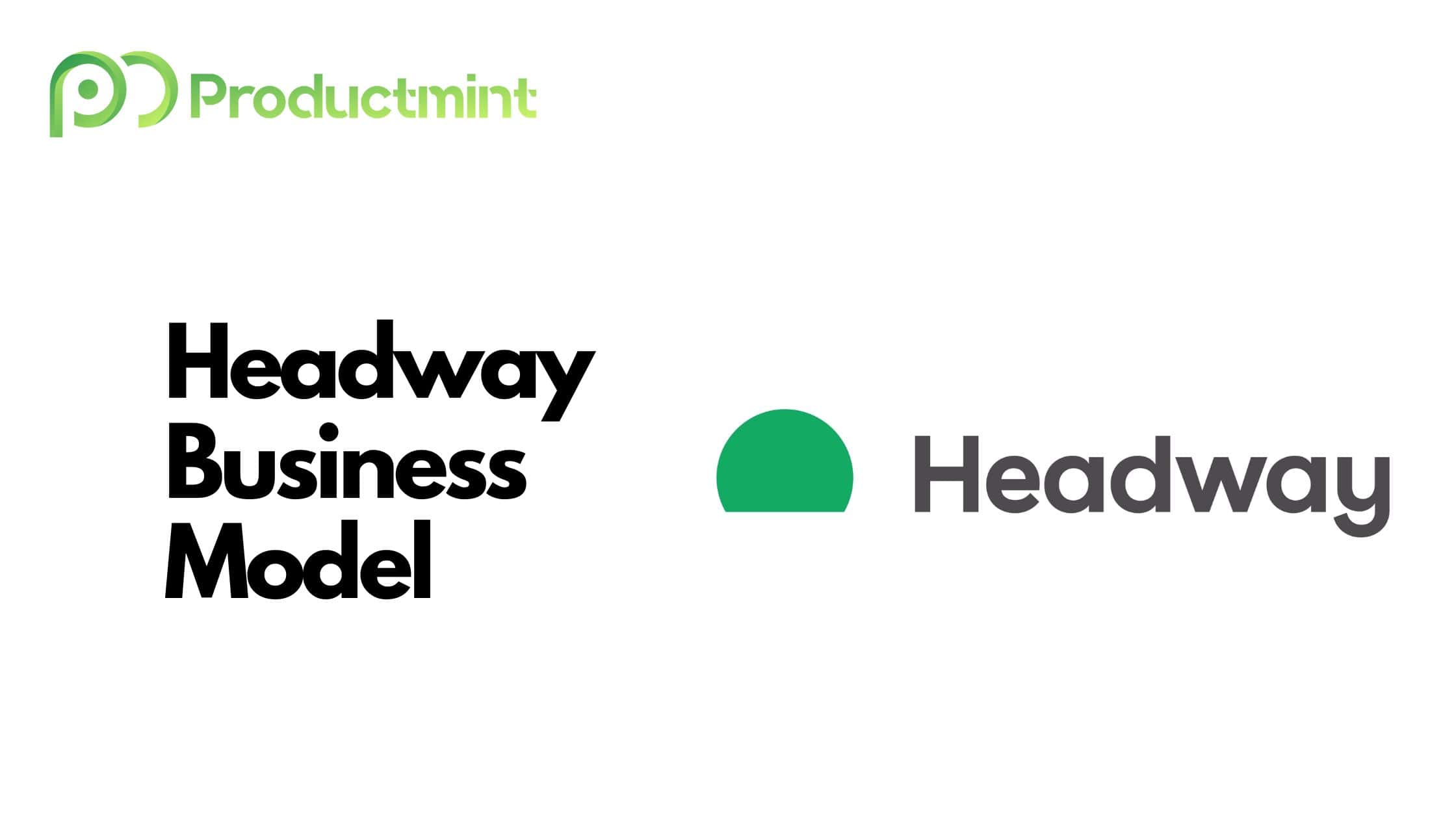 Executive Summary: Headway is an online platform, which connects mental health care providers who accept insurance with those seeking help. Headway makes money by receiving a commission from the insurance providers it works together with. Founded in 2018, Headway has since managed to raise over $100 million in venture funding while accruing a valuation of … Read more 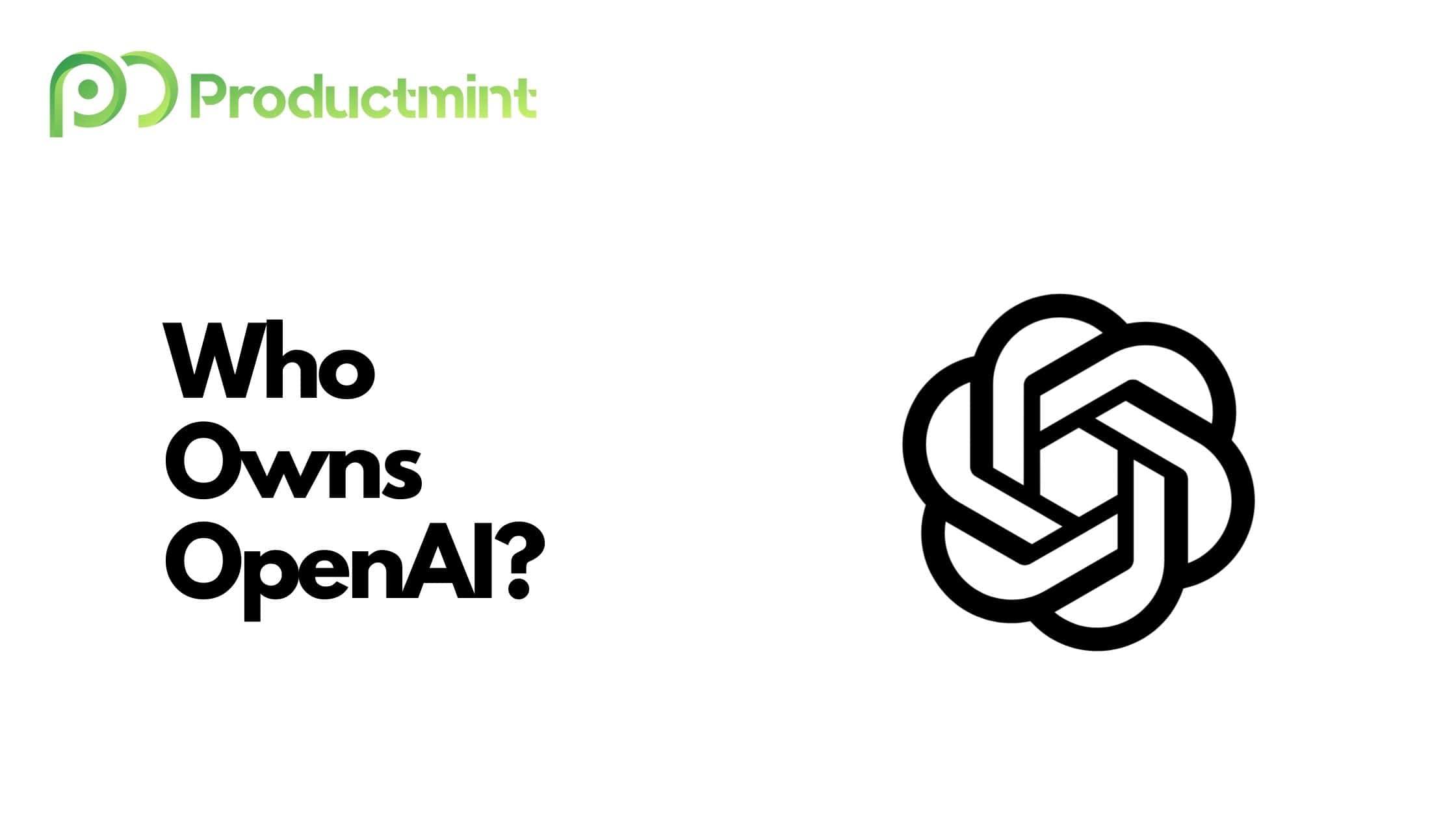 Artificial intelligence (AI), whether it’s working on a school paper or solving complex code problems, is taking over the world by storm. OpenAI, with the release of the image generation model Dall-E and its text bot ChatGPT, has been at the literal forefront of that craze. Given its complex history, corporate set-up, and AI’s material … Read more Executive Summary: OpenAI is a technology company that publishes academic research and releases products in the field of artificial intelligence. OpenAI makes money from charging licensing fees to access its models, subscription fees, and via investment gains. What Is OpenAI? OpenAI is a technology company that focuses on academic research and releasing products in the … Read more 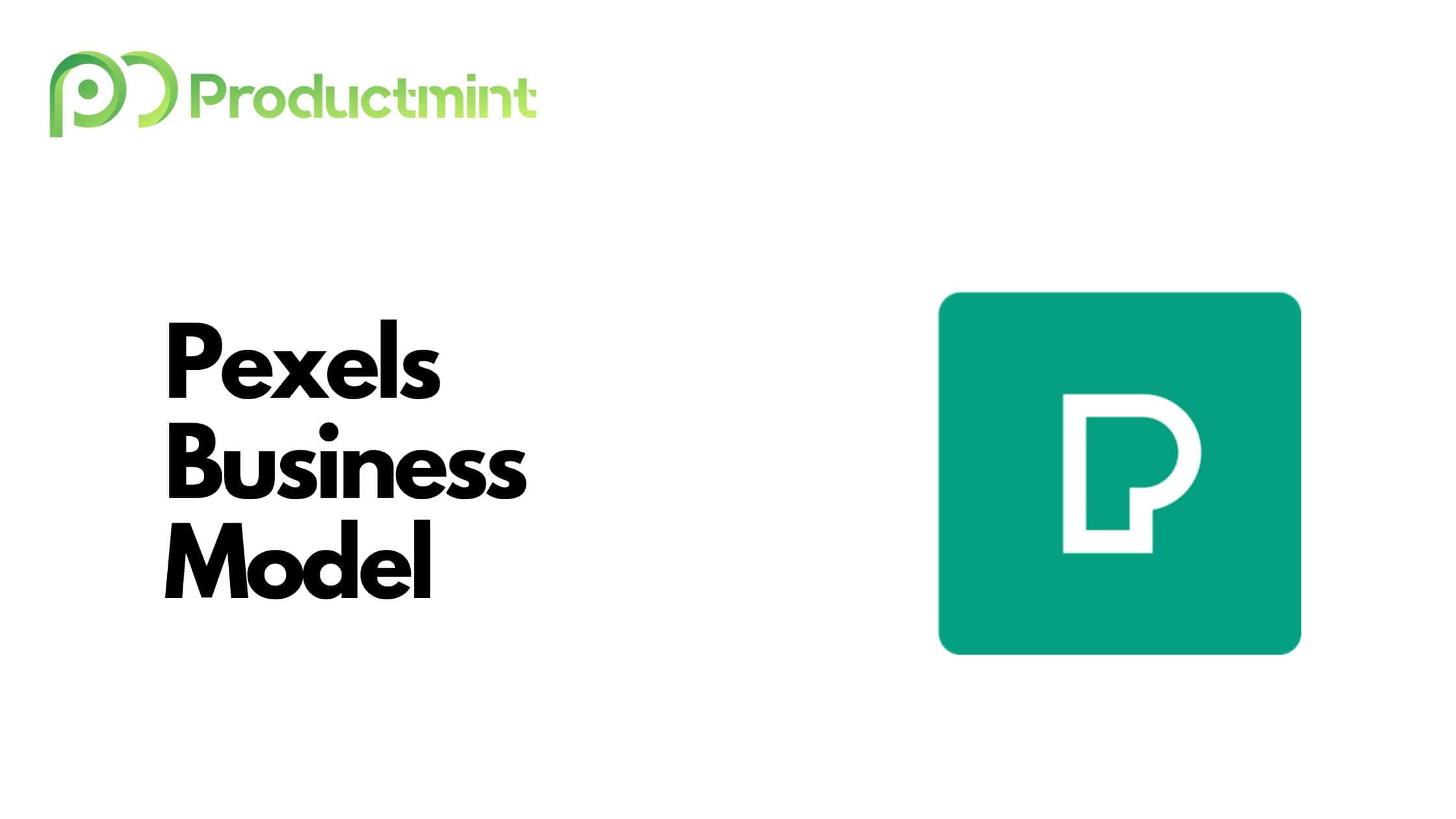 Executive Summary: Pexels is a free stock photo and video platform aimed at content creators and everyone else who’s in need of imagery. Pexels makes money from referral fees, as well as advertising and sponsorships, which are paid by businesses that want to promote their brand on the platform. The company, after being founded in … Read more 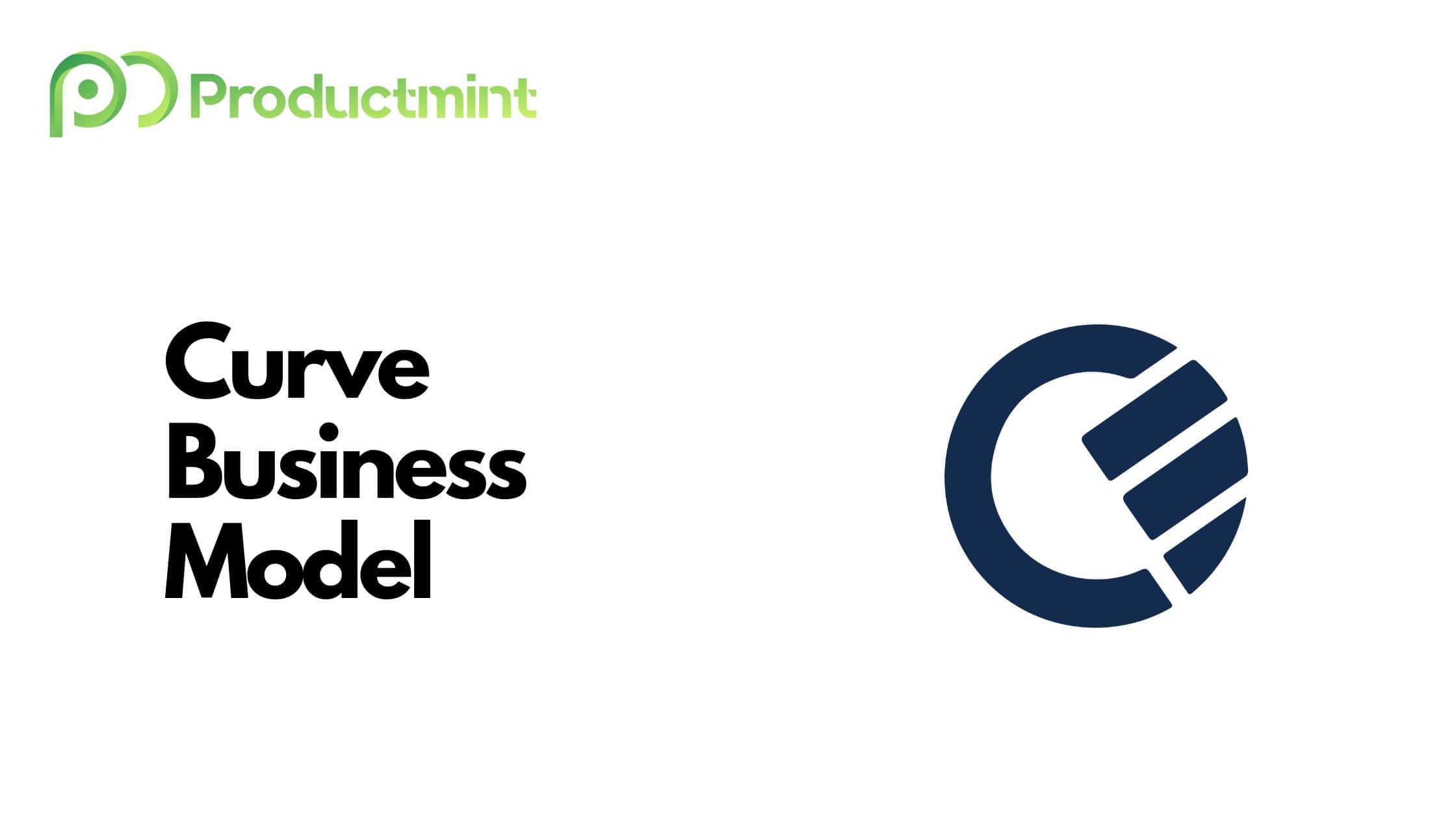 Executive Summary: Curve is a personal finance application, which enables its users to connect all of their debit and credit cards on one single platform. Curve makes money from subscriptions, interchange fees, various payment fees, partnerships, and interest on the loans it issues. Founded in 2015, Curve is now one of the fastest-growing FinTech startups … Read more