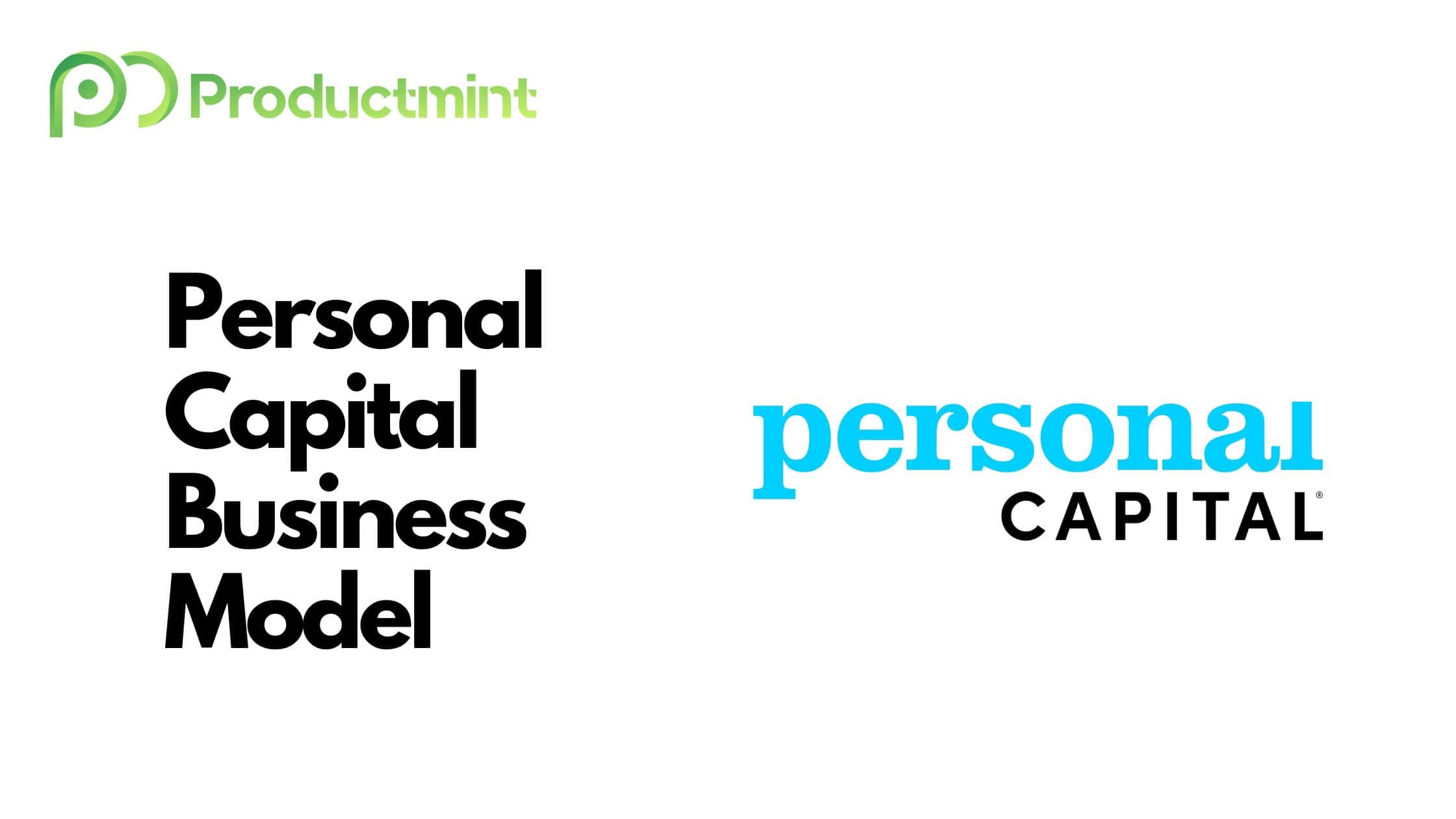 Personal Capital is a FinTech platform that provides a variety of financial management tools to better manage one’s money. Account holders with over $100,000 in assets are eligible to receive advice from one of the company’s certified financial advisors.

Personal Capital makes money via the management fees it charges for its advisory service.

Founded in 2009, Personal Capital has quickly risen to become one of America’s leading digital asset managers. The company was sold for $1 billion to Canada-based Empower Retirement.

What Is Personal Capital?

After registering for the service, users can connect their financial accounts (i.e. 401k’s, IRA’s, mortgages, loans, credit cards, checking, and more) to receive a holistic overview of their net worth and financial obligations.

Afterward, if eligible (over $100,000 in assets required), they will be connected to one of Personal Capital’s financial advisors to set up a retirement plan. Advisors will assess current investing strategies, a user’s net worth, spending habits, and overall goals.

The advisor will then come up with a dedicated plan tailored to the user’s needs and options. Apart from their own experience, advisors will also consider suggestions made by algorithms, which either support or enrich their strategies.

For environmentally-conscious users, Personal Capital offers a socially responsible investment portfolio. The investment plan takes into account a company’s stance on topics such as environmental change, renewable energy, diversity, labor relations, board independence, and so forth.

Lastly, Personal Capital offers users an extensive library of educational finance content. Users can access Personal Capital via the company’s website as well as its mobile phone and tablet apps (available on Android and iOS).

A Short History Of Personal Capital

Prior to launching Personal Capital, Harris held various executive roles in the finance industry. In the early 1990s, he took ChipSoft, a tax preparation software, public.

The company eventually merged with Intuit where Harris became an Executive Vice President – and eventually its CEO.

He then joined PayPal at the turn of the century where he led the company’s merger between Elon Musk’s X.com and Peter Thiel’s Confinity, which then became PayPal. Under his supervision, which lasted one year, PayPal was able to acquire over a million users.

After PayPal, Harris went on to start numerous companies in the financial technology and cybersecurity space. One of them became PassMark, which built a multi-factor online authentication system for banks and brokers. That business was eventually sold to RSA Security.

The exit left Harris with not only time to think about his next business, but obviously a lot of money to spend. What he quickly discovered was that the available money management solutions were subpar at best.

And he was certainly not alone. An increased number of consumers, especially wealthier families, had to navigate a complex financial environment that was comprised of checking accounts, credit cards, loans, mortgages, and more.

Each of these accounts had to be accessed individually, which led to a lot of confusion and a lack of transparency about one’s finances. Apart from that, certain credit cards or investment fund accounts included hidden fees which were often not immediately visible to users.

Harris started Personal Capital in 2009 to solve both his own problem and a struggle he believed many other American families faced as well. His co-founders were former acquaintances in the businesses that he launched and sold before.

To get a head start, the founding team put up the initial $2 million to launch the startup. Not having outside investors voice their opinion allowed the founders to build the product without any pressure while taking the time to understand its target user’s needs.

In August 2011, Personal Capital finally came out of stealth. The company’s product was released to the public a month later. By that time, it had already raised a $10 million Series A (led by IVP) and $15 million Series B round.

The startup was able to immediately attract users. The primary reason being was that its founders spent the past 2 years refining the products core value offering as well as the target audience.

As opposed to its main competitors, which included Betterment, Mint, or Wealthfront, Personal Capital clearly positioned itself as a hybrid advisor – using both algorithms and human expertise. The company, in 2013, even set up a satellite office from which its financial advisors are now operating out.

Second, Personal Capital did not focus on a wide array of households but made sure to target only the affluent (i.e. over $100,000 in funds) ones. This allowed them to build tools specifically targeted to the needs of this user base.

The quality of its products led to a lot of word of mouth, which became one of the company’s primary growth channels. Even to this day, Personal Capital has refrained from buying an excessive amount of TV or other expensive ads.

Lastly, talking about tools, Personal Capital’s products (such as its savings or retirement planner) are free to use by anyone. Users only pay when advised by the firm’s financial experts. Nevertheless, its free tools were the ones driving sign-ups to the company’s paid services. In fact, over 90 percent of the firm’s paying clients were converted from their free tools.

While Personal Capital continued to grow in the years that followed, its employees had to celebrate the company’s success without their founder and CEO Harris. After 8 years of leading the company, Harris decided to step down as CEO to focus on new entrepreneurial endeavors.

His position was filled by Jay Shah, who joined Personal Capital in 2009 during its founding days and eventually became the firm’s COO.

The acquisition certainly makes sense on paper: Empower Retirement (ER) has close to 10 million clients, which now can use Personal Capital’s products as a bundled service provided by the company. Personal Capital will remain a standalone brand, meaning its products will not be merged into ER’s existing services.

How Does Personal Capital Make Money?

Personal Capital makes money from the fees it charges for its financial advisory services. These services are open to account holders with over $100,000 in assets.

In exchange for the paying these fees, users will receive advice from financial experts on topics such as investment, portfolio management, custody, or trading. If a user invests more than $200,000, he or she is eligible to receive tips from two certified financial advisors.

Personal Capital’s fee structure is positioned on the higher end of the market when compared to other (semi-) robotic advisors. For instance, Vanguard’s Personal Advisor Service charges 0.30 percent while Betterment asks for 0.40 percent.

Personal Capital believes its fee structure is justified given the extensive amount of services the company provides as well as the ability to access 2 accredited advisors.

Meanwhile, its tools remain free for everyone that signs up to the platform. The company utilizes a freemium model, which essentially sucks users into their tools, but requires advisors to fully optimize financial returns.

Especially wealthier clients, which often do not have the necessary time to deal with their finances in this level of detail, are the ones seeking financial advise.

The company currently serves over 4,250 private clients that entrust Personal Capital with a combined $7.42 billion in assets.

Personal Capital was valued at $1 billion during its acquisition by Empower Retirement, a firm that offers retirement services to other companies.

The exit represents a wider trend in a FinTech industry that has seen numerous successful sales in recent times. Prominent examples include Intuit’s $7.1 billion purchase of Credit Karma or Plaid’s $5.3 billion exit to Visa.

Personal Capital posted revenues of $1 billion for the fiscal year 2019. Whether the company operated at a profit was not disclosed.