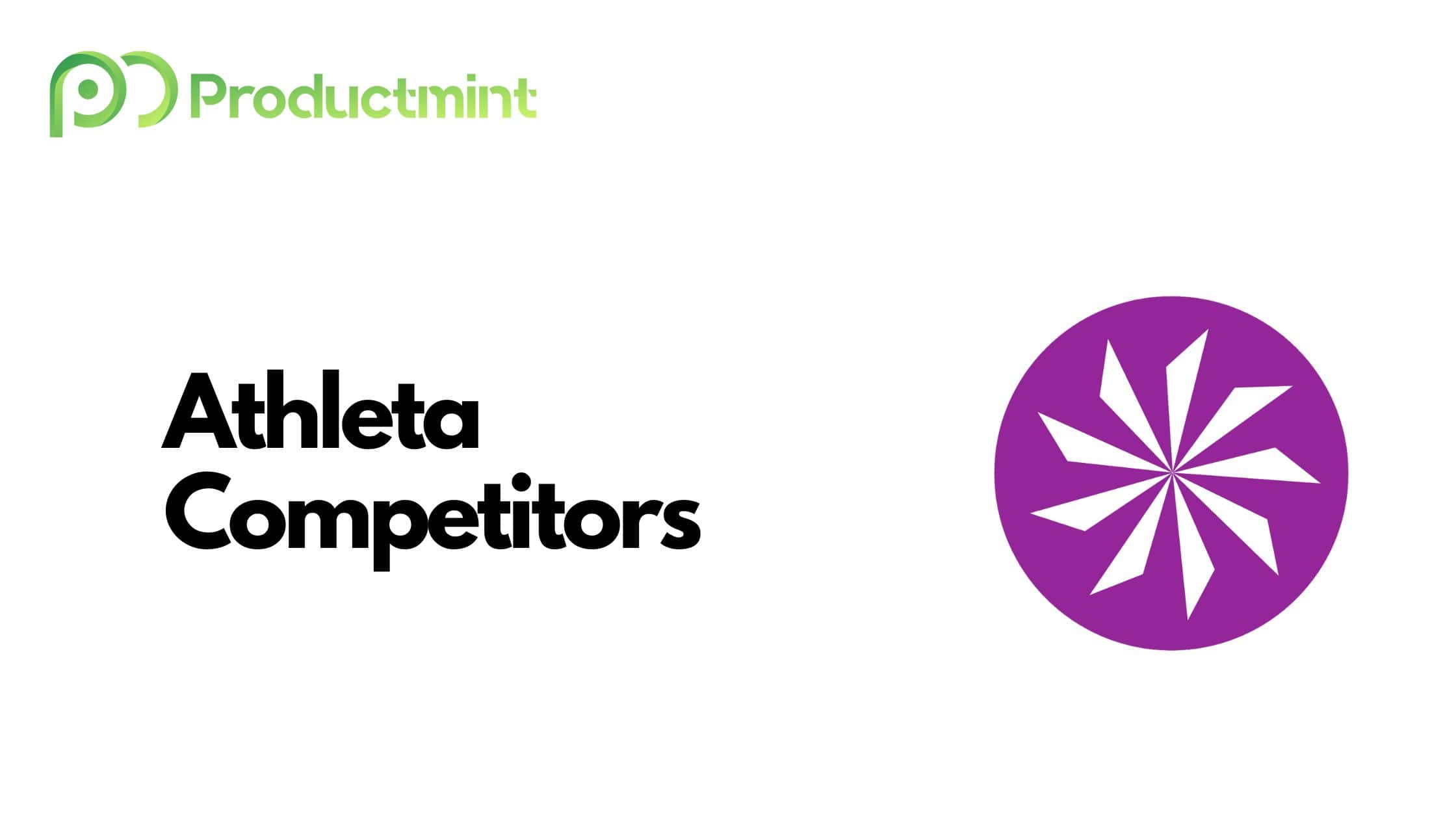 Athleta is an activewear brand that exclusively sells female clothing across Canada and the United States.

The company, which is headquartered in Petaluma, California, was founded in 1998 by Scott Kerslake.

Now, a male founder only selling female clothing might certainly sound oxymoronic but that hasn’t stopped Athleta from becoming a dominant force in the athleisure industry.

Founder Kerslake, who worked in investment banking at the time and was an avid cyclist and surfer, had many women in his training groups that complained about their clothing. At the time, female athletic clothing was essentially a bad copy of their male counterparts. In the industry, people referred to this phenomenon as “shrink it and pink it.”

After raising $700,000 in seed founding, Kerslake recruited a predominantly female team to work alongside him. By the end of 2003, Athleta was able to grow its annual sales to $30 million. A year later, founder Kerslake departed from the company due to alleged disagreements with Athleta’s shareholders.

Athleta, however, continued to grow at a rapid pace. In 2008, the company was sold to fashion powerhouse Gap Inc. for $150 million. Throughout the years, Athleta expanded into new categories such as clothing for girls and even everyday-wear. In 2018, the company became a certified B Corp, reinforcing their commitment to business as a force for good. Athleta, furthermore, works together with stars like Alicia Keys and Simone Biles to release dedicated designs.

Its growth has also translated into very impressive revenue numbers. In 2021, Athleta generated $1.45 billion in income. Gap expects Athleta to reach the $2 billion mark by the end of 2024.

The company employs close to 3,000 people and operates over 200 stores on top of that. More than 800,000 people follow Athleta on Instagram.

The methodology with which competitors of Athleta are ranked is based on a variety of data points. Information such as the revenue generated, the number of employees, valuation, Instagram followers (one of the main sales channels for DTC brands), and anything else that’s relevant is being considered.

To ensure comparability, this analysis takes brands into account that offer both female and male athleisure clothing (since there aren’t many female-only fashion companies). Some of those brands, especially the larger ones, may furthermore offer other types of clothing and equipment.

So, without further ado, let’s take a closer look at the top 11 competitors of Athleta.

Lululemon is probably the biggest rival to Athleta when it comes to pure-play athleisure products. Chip Wilson started the business as a design studio by day and yoga studio by night but eventually pivoted it towards clothing in late 2000.

Lululemon was able to diversify into new categories as well. In June 2020, they purchased MIRROR for $500 million to offer workout programs to their customers.

Lululemon is a global company operating 500 stores and employing 25,000 people. Having four million fans on Instagram is a testament to the following it has.

Nike is the undisputed leader in sportswear, from its own labels to companies such as Jordan, Converse, Starter, and Umbro that it owns.

The Nike brand has a following of more than 210 million on Instagram. The company operates over 1,000 retail stores and employs more than 75,000 people.

Adidas employs around 55,000 people worldwide and for the fiscal year 2021, it managed to make €21.2 billion – an increase of 15 percent compared with the previous year.

Puma has a long-standing tradition of sponsoring leading football teams for decades and due to this, it is one of the world’s top brands when it comes to sports. Nowadays, Puma sponsors athletes like Neymar or Lewis Hamilton and cooperates closely with stars such as Selina Gomez.

Sweaty Betty is an activewear brand coming out of the United Kingdom. It was founded by husband-and-wife duo Simon and Tamara Norton after the latter became frustrated with the lack of activewear options available to females.

They started out with a store in London’s Notting Hill district in which they sold both their own as well as other clothes. Over the coming years, Sweaty Betty expanded by opening new stores while its founders raked up Retailer of the Year and Entrepreneur of the Year awards.

The founders, after raising some private equity money in 2015, ultimately decided to sell the business in August 2021. US-based Wolverine Worldwide paid £300 million to acquire the company.

Today, Sweaty Betty operates 60 stores across the world and employs over 700 people. Revenue-wise, the company generated £126.5 million in 2020, up from the £72.9 million it made the year prior.

Beyond Yoga is an apparel company that specializes in designing and distributing clothing for both women and men inspired by the practice of yoga.

The company, which remains founder-led, was successfully sold to jeans maker Levi Strauss for $400 million in August 2021. Levi, at the time of the acquisition, said that Beyond Yoga’s 80 employees and the brand itself will add another $100 million to its annual revenue.

Gymshark is the fashion brand that’s most synonymous with the rise of social media. It has made a name for itself by working together with (Instagram) influencers who would promote his gear in return for joining its prestigious Gymshark Athletes influencer program.

Patagonia, when it comes to sheer awareness and brand strength, is certainly one of the most beloved companies in the athleisure and outdoor space – making it a suitable competitor to Athleta.

The DNA of Patagonia is grounded in its social purpose. For example, it donates one percent of its profits to non-profit environmental groups. It also rejects fast fashion. As a result, it not only produces long-lasting products but even offers a repair and reuse program.

Patagonia remains in private ownership. Previous reports, which were released prior to the pandemic, have pegged its annual sales at $1 billion. It, furthermore, employs over 2,500 people.

Ironically and tragically, Douglas Tompkins, the founder of The North Face (one of its main competitors in the outdoor space), died in December 2015 during a kayaking trip. Where? In Patagonia, Chile.