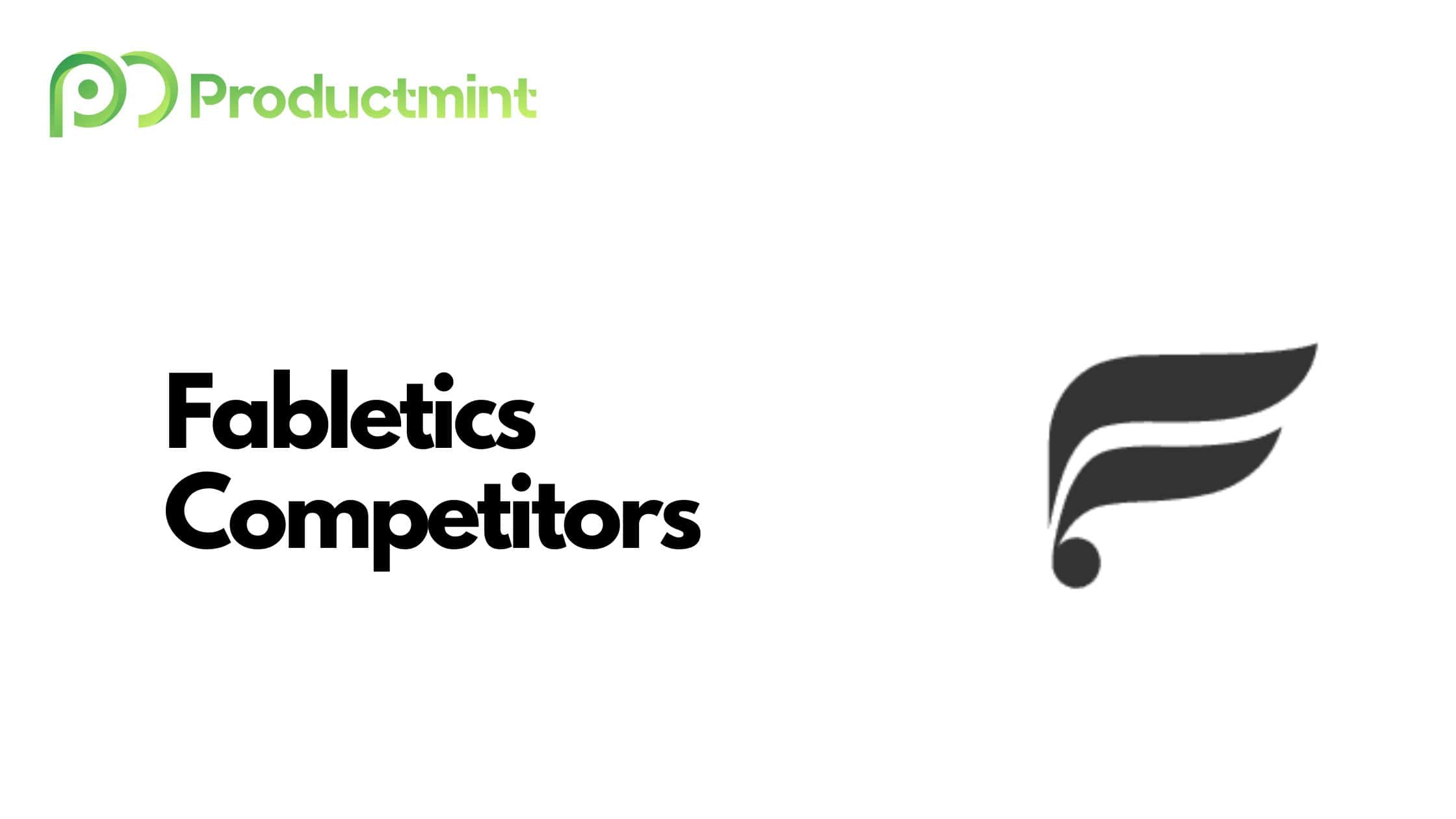 Fabletics is a global activewear brand that sells both female and male clothing, footwear, and accessories.

The company, which is headquartered in El Segundo, California, was founded in 2013 by Adam Goldenberg, Don Ressler, and actress Kate Hudson.

Certainly, the fame and reach of its famous founder Hudson helped getting the company off the ground. However, Fabletics offers two other key distinctions.

First, it is priced substantially cheaper than other athleisure brands. This makes it more affordable for a wider array of customers. Second, its business has a recurring revenue stream through the membership plans it offers. This grants customers a variety of benefits, including selected discounts, free shipping and returns (for orders above $45.95), or access to its FIT app.

Fabletics, despite the fact that co-founder Hudson, in late 2021, announced that she would take a lesser role within the company continues to grow at a rapid pace. It, for example, expects to grow to over 100 physical storefronts by the end of 2022.

The brand is, furthermore, being followed by close to two million people on Instagram alone. This translates to roughly $500 million in annual sales that Fabletics generates.

The methodology with which competitors of Fabletics are ranked is based on a variety of data points. Information such as the revenue generated, the number of employees, valuation, Instagram followers (one of the main sales channels for DTC brands), and anything else that’s relevant is being considered.

To ensure comparability, we mostly take brands into account that offer both female and male athleisure clothing. Some of those brands, especially the larger ones, may furthermore offer other types of clothing and equipment. However, in some instances, single-category brands will also be included.

So, without further ado, let’s take a closer look at the top 12 competitors of Fabletics.

Lululemon is probably the biggest rival to Fabletics when it comes to pure-play athleisure products. Chip Wilson started the business as a design studio by day while operating a yoga studio in the evenings. He eventually pivoted it towards clothing in November 2000.

The continuous growth culminated in the firm’s IPO in 2007, allowing it to raise $327 million in the process. Founder Wilson resigned from the business in 2013.

Lululemon was even able to expand into new categories. In June 2020, it purchased MIRROR for $500 million to offer workout programs to its customers.

Its clothes are sold across 500 global stores. Furthermore, around 25,000 people are employed by Lululemon while four million people follow its brand on Instagram.

Interesting side note here: Wilson wanted Lululemon’s name to be more approachable for Japanese customers who had a tough time pronouncing Western names.

Nike is the world’s undisputed leader in sportswear. Apart from its own brand, it also owns a variety of other companies such as Jordan, Converse, Starter, and Umbro.

A whopping 210 million people follow the Nike brand on Instagram. The company operates more than 1,000 retail stores across the globe and employs more than 75,000 people.

For the fiscal year 2021, Adidas, which employs over 55,000 people worldwide, managed to cross € 21.2 billion in revenue – an increase of 15 percent compared to the year prior.

Gymshark is the fashion brand that’s most synonymous with the rise of social media. It has made a name for itself by working together with (Instagram) influencers who would promote his gear in return for joining its prestigious Gymshark Athletes influencer program.

Puma made a name for itself after sponsoring various football teams and becoming one of the leading brands in the sport for decades. Today, it sponsors world-class athletes such as Neymar or Lewis Hamilton and works together with stars like Selina Gomez or Dua Lipa.

Athleta has managed to become one of the world’s leading athleisure brands despite only selling clothing for females. The company sells all types of clothing ranging from running to yoga.

Athleta was launched at a time when most athleisure clothing was tailored for men. Brands would take men’s apparel, shrink it, and sometimes change the color – a practice commonly referred to as “shrink it and pink it.”

Sweaty Betty is another activewear brand coming out of the United Kingdom. It was founded by husband-and-wife duo Simon and Tamara Norton after the latter became frustrated with the lack of activewear options available to females.

They started out with a store in London’s Notting Hill district in which they sold both their own as well as other clothes. Over the coming years, Sweaty Betty expanded by opening new stores while its founders raked up Retailer of the Year and Entrepreneur of the Year awards.

The founders, after raising some private equity money in 2015, ultimately decided to sell the business in August 2021. US-based Wolverine Worldwide paid £300 million to acquire the company.

Today, Sweaty Betty operates 60 stores across the world and employs over 700 people. Revenue-wise, the company generated £126.5 million in 2020, up from the £72.9 million it made the year prior.

Vuori is another DTC highflyer that sells athleisure as well as other types of clothing inspired by the active Coastal California lifestyle.

The company lives and breathes sports. This is best exemplified by the free online classes that it offers on its Instagram every morning.

Investors also love what they’re seeing. They’ve poured a combined $445 million into Vuori, which is now set to expand into a handful of new markets and open over 100 new retail stores in the next few years.

Beyond Yoga, as the name suggests, is an apparel manufacturer that specializes in the manufacturing and distribution of yoga-related clothing for both females and men.

The company, which is founder-led, was successfully sold to jeans maker Levi Strauss for $400 million in August 2021.

Levi, at the time of the acquisition, said that Beyond Yoga’s 80 employees and the brand itself will add another $100 million to its annual revenue.

ASOS, short for “As Seen On Screen”, is an eCommerce website that sells over 850 brands – including its own clothing line.

Over the past years, its own brand has been expanded in favor of other clothing on its platform. Naturally, ASOS also boasts an extensive collection of both female and male athleisure fashion.

Fabletics is owned by TechStyle Fashion Group, which was founded back in 2010 by Adam Goldenberg and Don Ressler.

Its detailed ownership structure, given that both Fabletics and TechStyle remain in private ownership, is currently not being disclosed to the public.

Fabletics, however, contemplated going public in late 2021. The IPO was canceled for the time being due to unfavorable market conditions. Once Fabletics goes public, its ownership structure will be revealed during the filing process.

TechStyle itself operates a variety of other brands, often in cooperation with other celebrities. Examples include Savage X Fenty (by Rihanna) and ShoeDazzle (by Kim Kardashian).

It can be assumed that the celebrities that TechStyle works together with retain a significant stake in the companies they help get off the ground. As such, it is very likely that Hudson herself remains a major stakeholder in Fabletics.