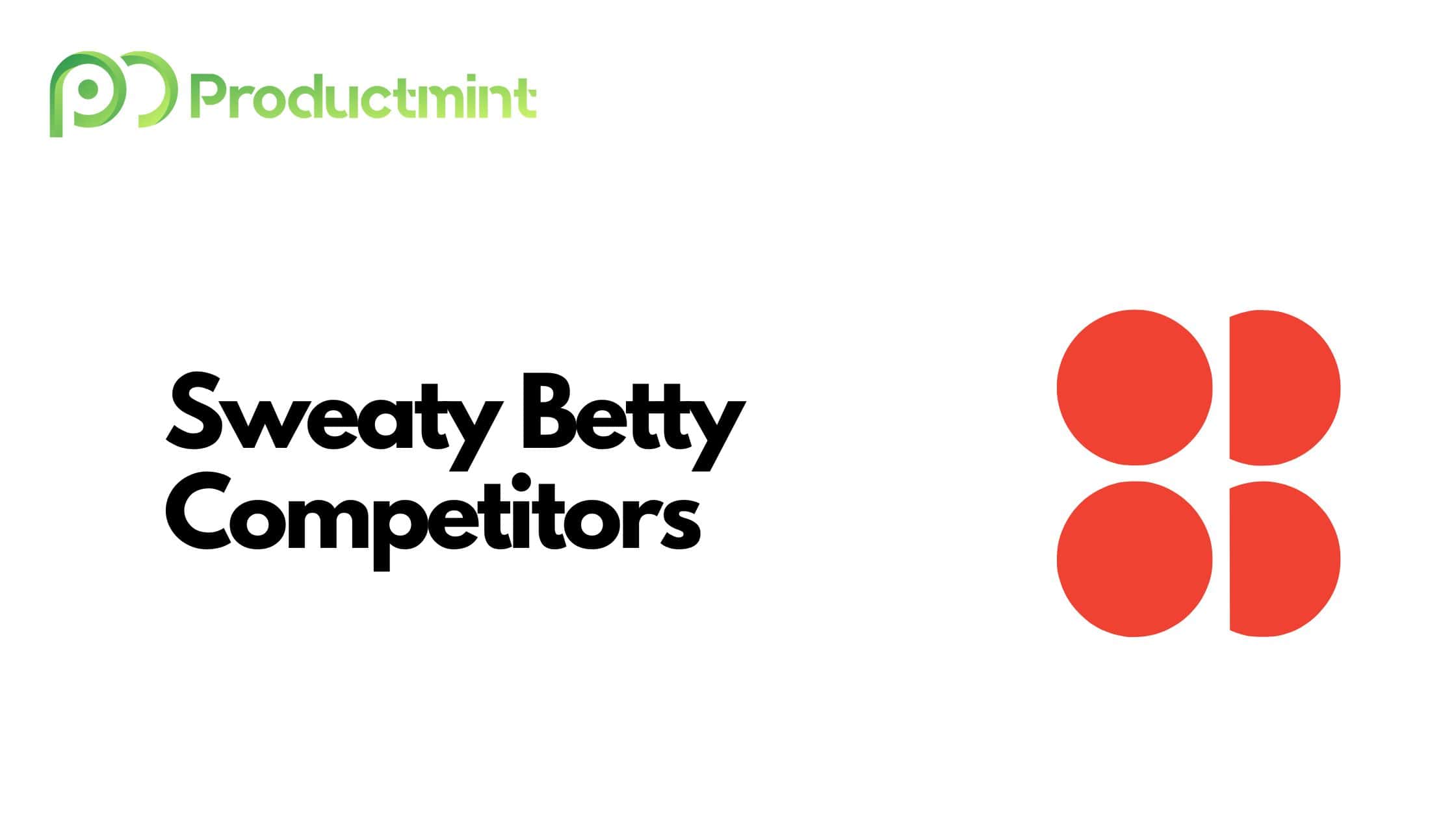 Sweaty Betty is an activewear brand that exclusively sells female clothing across a variety of categories.

The company, which is headquartered in London, United Kingdom, was founded in 1998 by husband-and-wife duo Simon and Tamara Norton.

Tamara got the idea to start the business after experiencing firsthand how few comfortable options were available for females at the time. She raised money from friends and family to get the business off the ground by launching a store in London’s Notting Hill district.

Over the next few years, Tamara and her husband Simon, who quit his job and joined her, opened multiple more stores across London. In 2001, Sweaty Betty was awarded Retailer of the Year while Tamara was named Entrepreneur of the Year by Harper’s Bazaar and Chanel two years later.

Eventually, though, the founders decided to pivot towards only selling the Sweaty Betty brand within their stores. By 2008, all of their stores were carrying Sweaty Betty gear only. These days, Sweaty Betty is led by CEO Julia Straus while the original founders remain active in the background.

Female trainees weren’t the only ones who liked what they saw. In August 2021, Sweaty Betty was acquired by American footwear conglomerate Wolverine World Wide (WWW) for £295 million ($410 million).

For the fiscal year 2020, Sweaty Betty generated £126.5 million ($164 million) in revenue. Online sales attribute to about 70 percent of revenue, with 80 percent being sold direct-to-consumer (DTC). In 2021, Wolverine expects its revenue to grow to $250 million.

The company, which employs close to 1,000 people, operates 60 stores across the globe (with the overwhelming majority being located in the U.K.). Over 700,000 people follow the brand on Instagram.

The methodology with which competitors of Sweaty Betty are ranked is based on a variety of data points. Information such as the revenue generated, the number of employees, valuation, Instagram followers (one of the main sales channels for DTC brands), and anything else that’s relevant is being considered.

To ensure comparability, this analysis takes brands into account that offer both female and male athleisure clothing (since there aren’t many female-only fashion companies). Some of those brands, especially the larger ones, may furthermore offer other types of clothing and equipment.

So, without further ado, let’s take a closer look at the top 12 competitors of Sweaty Betty.

Lululemon is probably the biggest rival to Sweaty Betty when it comes to pure-play athleisure products. Chip Wilson started the business as a design studio by day and yoga studio by night but eventually pivoted it towards clothing in late 2000.

Lululemon was able to diversify into new categories as well. In June 2020, they purchased MIRROR for $500 million to offer workout programs to their customers.

Lululemon is a global company operating 500 stores and employing 25,000 people. Having four million fans on Instagram is a testament to the following it has.

Athleta was launched at a time when most athleisure clothing was tailored for men. Brands would take men’s apparel, shrink it, and sometimes change the color – a practice commonly referred to as “shrink it and pink it.”

Nike is the undisputed leader in sportswear, from its own labels to companies such as Jordan, Converse, Starter, and Umbro that it owns.

The Nike brand has a following of more than 210 million on Instagram. The company operates over 1,000 retail stores and employs more than 75,000 people.

Adidas employs around 55,000 people worldwide and for the fiscal year 2021, it managed to make €21.2 billion – an increase of 15 percent compared with the previous year.

Puma has a long-standing tradition of sponsoring leading football teams for decades and due to this, it is one of the world’s top brands when it comes to sports. Nowadays, Puma sponsors athletes like Neymar or Lewis Hamilton and cooperates closely with stars such as Selina Gomez.

Gymshark, another British company on this list, is the fashion brand that’s most synonymous with the rise of social media. It has made a name for itself by working together with (Instagram) influencers who would promote his gear in return for joining its prestigious Gymshark Athletes influencer program.

Beyond Yoga is an apparel company that specializes in designing and distributing clothing for both women and men inspired by the practice of yoga.

The company, which remains founder-led, was successfully sold to jeans maker Levi Strauss for $400 million in August 2021. Levi, at the time of the acquisition, said that Beyond Yoga’s 80 employees and the brand itself will add another $100 million to its annual revenue.

Reebok is by far the oldest company on this list and, as a result, went through a lot of change over its illustrious history. Its founder began by selling spiked running shoes and, over time, Rebook expanded into all kinds of sports-related categories.

Simultaneously, it went through various ownerships throughout that time as well. Adidas purchased Rebook for $3.8 billion in 2005 but sold it to Authentic Brands Group for $2.5 billion in 2021.

Its new owner expects to grow Reebok’s revenue from $4 billion a year to over $10 billion by the mid-2020s. In recent years, the company, which employs over 4,000 people, had a resurgence that was boasted by greater sales of its athleisure clothing lines.

ASOS, short for “As Seen On Screen”, is an eCommerce website that sells over 850 brands – including its own clothing line.

Over the past years, its own brand has been expanded in favor of other clothing on its platform. Naturally, ASOS also boasts an extensive collection of both female and male athleisure fashion.

Wolverine itself owns a variety of other fashion brands that are mostly situated in the footwear space. Examples include Keds, Hush Puppies, Saucony, Cat Footwear, and more.

The two brands stated that they planned to release collaborations in the future. WWW intends to expand these partnerships to the other brands it owns, too. It, furthermore, intends to help Sweaty Betty to expand into new categories.