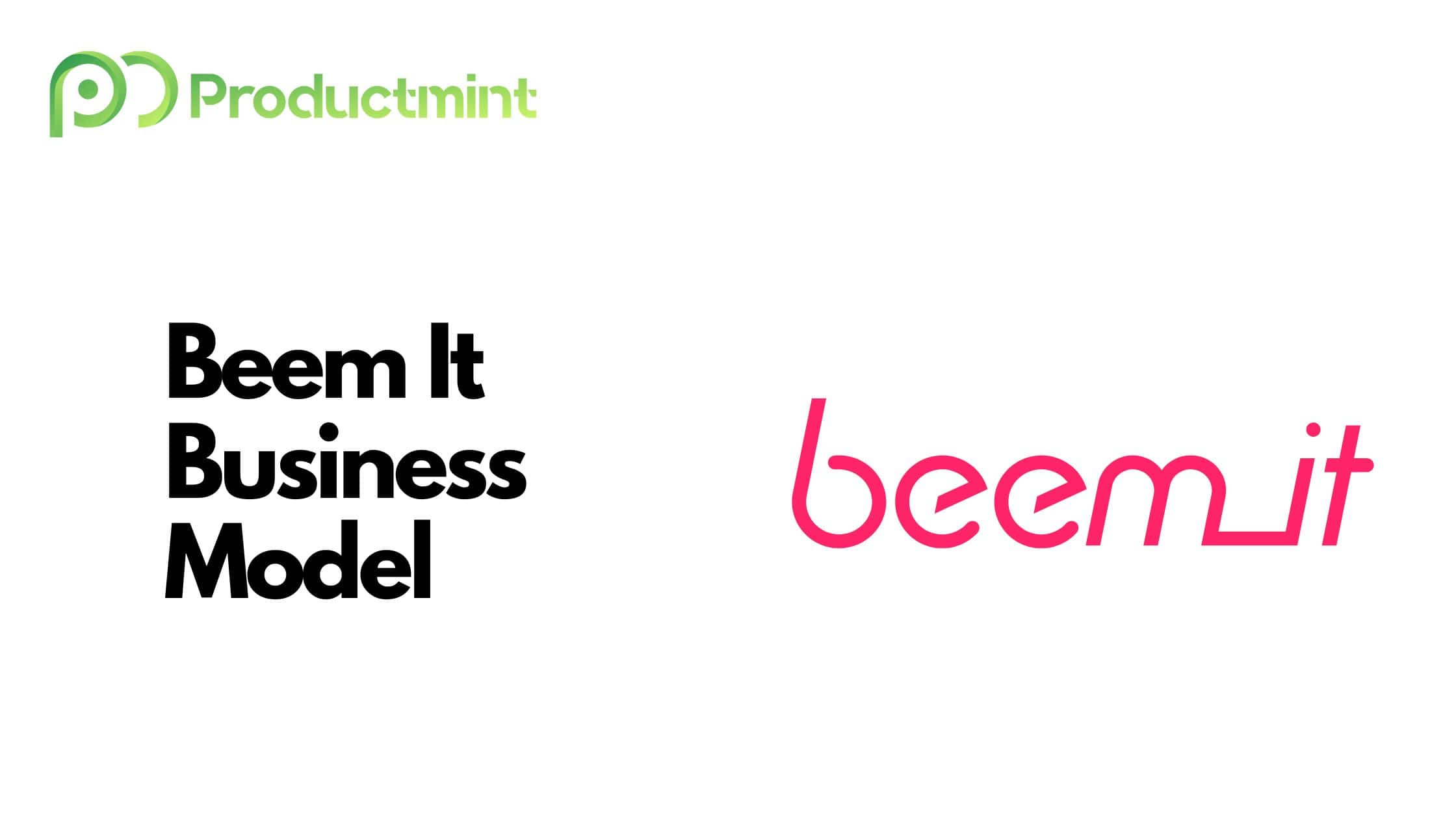 Beem (formerly Beem It) is a FinTech platform that enables users to pay, request, transfer, and split money instantly.

Beem It currently makes money via referral fees, which the company receives whenever a user shops at one of its cashback partners.

How Does Beem It Work?

Beem It is a FinTech application that enables users to pay, request, transfer, and split money instantly.

Money can be transferred between banks in a matter of seconds. The platform works together with dozens of banks in Australia such as CommBank, Westpac, and more.

All one needs to send and receive money is the other person’s username. As a result, you neither need to provide BSB nor account numbers. Payments can, furthermore, be scheduled. If you want to spice up a payment, you can even include animated stickers.

Beem It, apart from being able to transfer money, offers a variety of additional features. For example, if the user has multiple bank accounts, he or she can send up to AU$2,000 per day.

Additionally, group expenses can be both tracked and split. You can even set automatic reminders to ensure that a given person pays what they’re due.

Users can also earn various cashback rewards (dubbed Beembucks) when they use Beem It to pay at one of its 600 offline and online store partners. You can, furthermore, store your loyalty cards within the app to continue earning rewards for flights, grocery purchases, and more.

Another neat feature includes the ability to pay bills using BPAY. Those bills can either be paid individually or shared.

Consequently, Beem It is also available for other businesses. They can tap into Beem It’s Checkout API to simplify the payment process for customers.

Beem It itself can be accessed by visiting the company’s website or by downloading its mobile app (available on Android and iOS devices).

The initiative, however, dates back months further. The three banks, alongside Australian and New Zealand Banking Group (ANZ), had previously negotiated with Apple over the usage of its Apple Pay system.

Those collective negotiations were put to a halt by the Australian Competition and Consumer Commission (ACCC) back in March 2017. ANZ decided to split off from the rest and reached its own deal with Apple a month later.

ANZ ended up being the only party involved that was willing to give Apple a portion of its transaction revenue. The trio, to still allow their customers to be able to pay using their phone’s NFC technology, decided to create a mobile payment application of their own.

Another deciding factor in the launch of Beem It was the looming creation of the new payments platform (NPP) by Australia’s Reserve Bank in February 2018. One of the major players utilizing NPP became Osko, which is owned by BPay, which in turn is owned by Australia’s big four banks.

Lastly, consumers in Australia began to increasingly use Buy Now, Pay Later (BNPL) providers to conduct their purchases. The most prominent player in the space was (and still is) Afterpay, which was sold to Square (now BLOK) for US$29 billion in August 2021.

After months of working on the product, the three banks finally released Beem It in May 2018. An AU$5 sign-up bonus was granted to any new users to incentivize them to join.

Later in the year, the service announced that it had appointed Angela Clark as its newest CEO. Clark had joined CBA back in 2017 and previously led the digital division of the Australian Broadcasting Corporation (ABC).

Under her leadership, Beem It introduced a variety of new features and products such as its business account, the ability to split bills, or scheduled payments, among others. Unfortunately, things would soon change for the worse.

In early February 2020, Beem It sacked CEO Angela Clark. She alleged that Matt Comyn, the chief executive of Commonwealth Bank, leaked her identity after she filed a whistleblower complaint against her former employer Beem It.

Clark felt that there was a conflict of interest regarding the CBA’s representatives on Beem It’s board. Some of those board members were working on competing products. However, after filing the court case on May 26th, she dropped it just two months later in July.

Right after the lawsuit was dropped, a CBA spokesperson came out and publicly announced that Beem It’s owners were “open to exploring growth options for the business including consolidation.”

In November 2020, the app’s future was ultimately settled. The banks decided to sell Beem It to Australian payments provider eftpos for an undisclosed sum. Interestingly, Zelle, the American counterpart to Beem It, had also been sold to a payment provider called Early Warning Services in 2016.

Beem It had been downloaded around 1.4 million times when it was acquired. It had also crossed $1 billion in total transactions right before the purchase.

Its new owner significantly ramped up the development efforts for the app. In February 2021, eftpos introduced real-time transactions, which allowed users to make deposits and payments from and to other bank accounts in seconds.

Over the coming months, it added a variety of other features such as the ability to pay bills or even earn cashback rewards using the app.

In May 2022, Beem It announced that it would undergo a company-wide rebranding, which involved renaming the service into Beem. The change was set to highlight the app’s greater ambitions to become the all-encompassing payment app for Australians.

How Does Beem It Make Money?

Beem It currently makes money via referral fees. These referral fees are paid out whenever a user shops at one of its cashback partners.

The Rewards program was officially unveiled in February 2022. Users will earn a cash reward whenever they shop at one of its 500 partners.

Partners include brands such as New Balance, HelloFresh, Cotton On, Bing Lee, Forever New, and many more.

Those cashback opportunities are promoted as a list as well as on a map. Users can therefore check if they have opportunities to earn cashback rewards nearby.

Those cashback rewards are currently paid out in cash. The minimum payout threshold is equal to AU$10.

So why would other companies pay Beem It a portion of the purchase price? The primary reason is that Beem It acts as a promotional channel for their products and services, which provides them with additional sales.

The hope is that those users would ultimately convert to loyal customers who continue purchasing the partner’s products and services – even beyond the app.

Who Owns Beem It?

Beem It is owned by Australian payments provider eftpos, which acquired the platform back in November 2020. The purchase price was not disclosed at the time.

Much like its American counterpart Zelle, Beem It was previously backed by a consortium of Australian banks including Commonwealth Bank, NAB, and Westpac.

Those three banks had owned around 83 percent of the business prior to the acquisition (according to the lawsuit filed by its former CEO).

EFTPOS itself stands for electronic funds transfer at point of sale, a technology that was released in 1984 and, for the first time, enabled Australian to pay in-store using a debit or credit card.

Over the coming years, the system was expanded to include a contactless chip (2014) or mobile payments (2017).

Given eftpos’ history and its accumulated knowledge, it certainly made sense to hand the responsibility of managing and improving Beem It to the payment network.

Another advantage is that eftpos can act as an independent intermediary between Australia’s banks. That would certainly make it easier to expand its network and introduce new features.