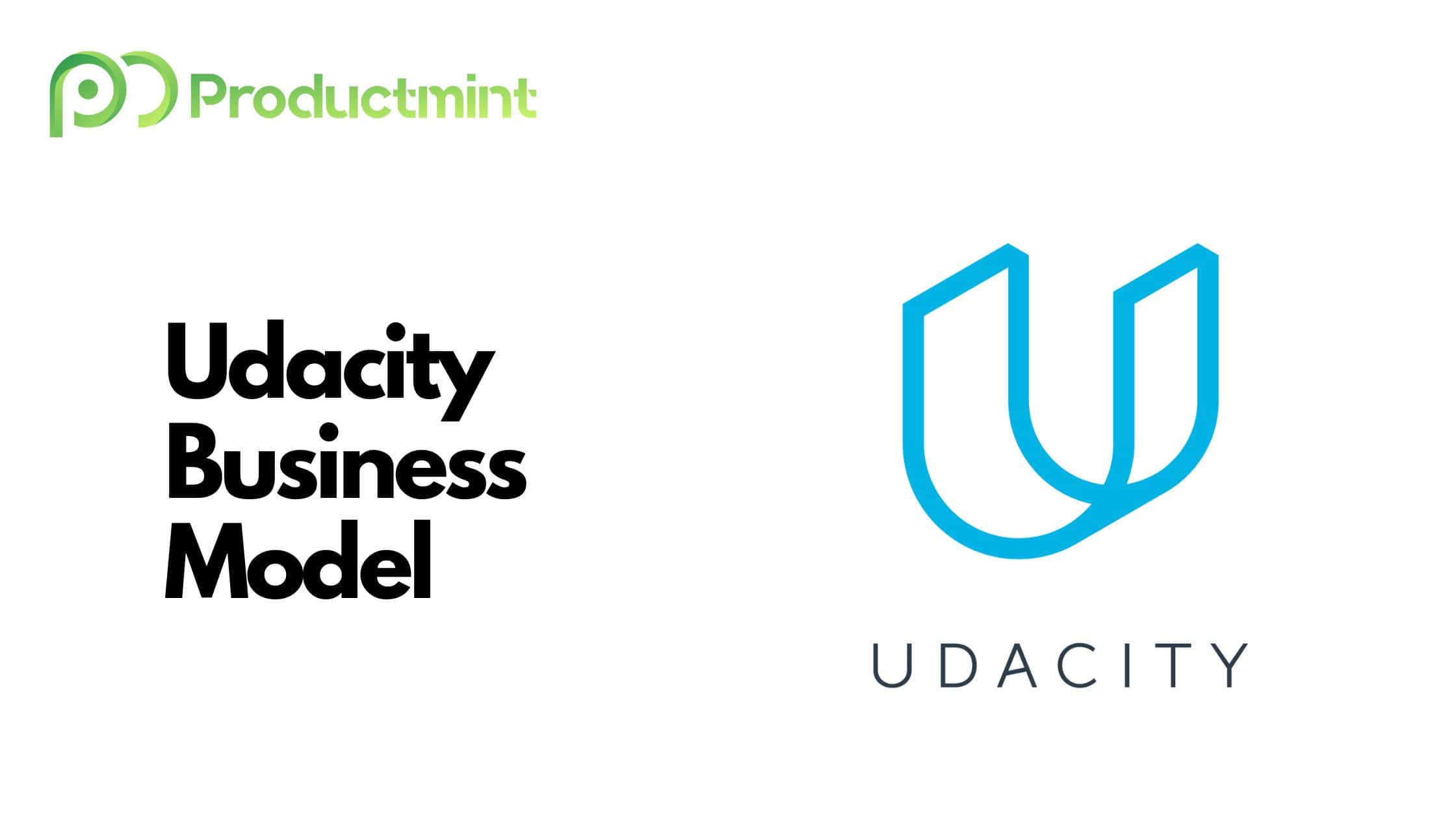 Udacity is a creator of educational content that is hosted primarily online. The company creates its so-called nanodegrees in cooperation with other corporations and educational institutions. The goal is to provide courses that allow their customers to switch or enhance their careers.

The business model of Udacity is based on charging either a monthly or one-time fee for attending their courses. The content is offered to both private consumers and other enterprises alike. Prices for the consumer courses range anywhere between $718 and $1436.

Founded by former Stanford professors and Google employees in 2011, the company has been a huge success to date. Over 200 courses are live on the company’s website, educating 11.5 million students across the globe.

Udacity (a mashup of audacity and university) is an online provider of educational content and courses known as Massive Open Online Courses (MOOCs). Most of Udacity’s courses are created in cooperation with other companies, including the likes of Facebook, Intel, and Google, or educational institutions such as Stanford University.

Udacity delivers these courses in a so-called nanodegree format. Nanodegrees are comprised of several topics and finished off with a Capstone Project at the end.

Oftentimes, courses are based on problems observed in the business world, thus making the content highly applicable and practical. This is to ensure that students can use the certifications from these to switch careers or get a promotion.

To ensure that students obtain maximum benefits from the content, Udacity will provide technical support mentors as well as personal career coaches during course enrollment.

Udacity’s programs cover topics in a multitude of fields, such as:

… and many more. Udacity offers over 200 online courses on its platform, which serve 11.5 million students across the globe.

Apart from private students, Udacity furthermore offers its courses to other businesses. This allows them to train their employees on certain topics – oftentimes at a fraction of the cost paid for dedicated trainings and certifications like PMP.

A Short History Of Udacity

Udacity was founded in 2011 by Sebastian Thurn, David Stavens, and Mike Sokolsky. The idea for Udacity originated when Thrun, at the time professor of Artificial Intelligence at Stanford University, gave a TED talk on self-driving cars.

During the very same conference, he first-hand observed a speech by Salman Khan, the founder and CEO of Khan Academy – a nonprofit organization providing educational content for high school and university students.

The talk inspired an immediate conversation with Peter Norvig, Google’s director of research and his Stanford co-professor. They agreed to open up their “Introduction to Artificial Intelligence” class to anyone with a working internet connection.

Thrun took $300,000 of his own money and convinced Stavens (a colleague of his at Stanford) and Sokolsky (robotics researcher at Stanford) to join him as CEO (Thrun went on to replace him in 2012) and CTO respectively.

A couple of weeks later, they opened up the course to the world. Word of the course was spreading so fast that by the start, ‘Introduction to Artificial Intelligence’ had over 100,000 students attending it.

In February, the company rebranded from KnowLabs to Udacity and went live with two courses:

65,000 students went on to join the two courses, making the launch of Udacity a success from the start. In the very same year, Andreessen Horowitz led a $15 million investment into the company.

As with any startup, it wasn’t all sunshine and flowers in the years after. In 2014, and as a result of low course completion rates, the company changed their direction away from free MOOCs to more exclusive classes – cooperating with other major companies and a hefty increase in pricing.

That same year, Thrun instrumented a layoff of 20 percent of the company’s workforce, letting go a total of 125 people. As a result of the strategic shift, Gabriel Dalporto (former CEO of Lending Tree) became the firm’s newest CEO – and has remained so until today.

The shift seemed to work in the company’s favor. In 2018, revenues doubled to $90 million. Furthermore, Udacity employs over 300 people across 9 worldwide offices.

How Does Udacity Make Money?

Udacity makes money by selling educational content to private or enterprise customers. The company delivers these courses in a so-called nanodegree format. Nanodegrees are comprised of multiple lectures and homework assignments and finished off with a capstone project at the end.

Udacity has been prone to adjust their pricing models in the past. The recent changes reflect upon their new strategy to provide high quality educational content – including expert mentors and dedicated career coaching.

Furthermore, part of the company’s growth strategy is centered around a freemium business model. Thereby, Udacity offers free access to introductory courses or portions of their nanodegrees. This helps users to assess whether they are comfortable with the learning environment and have the necessary amount of time and skills to complete the courses.

According to Crunchbase, Udacity has raised over $235 million in 5 rounds of debt and equity funding. Notable investors into the company include German media conglomerate Bertelsmann, CRV, and Andreessen Horowitz.

The last public valuation of Udacity was disclosed in November 2015 during the firm’s Series D round. Back then, investors valued the business at $1 billion, officially making them a unicorn.

Revenue for 2018 totaled $90 million, which represents a 25 percent increase from the previous year. Furthermore, the company’s enterprise accounts doubled in growth, growing by 100 percent year over year.