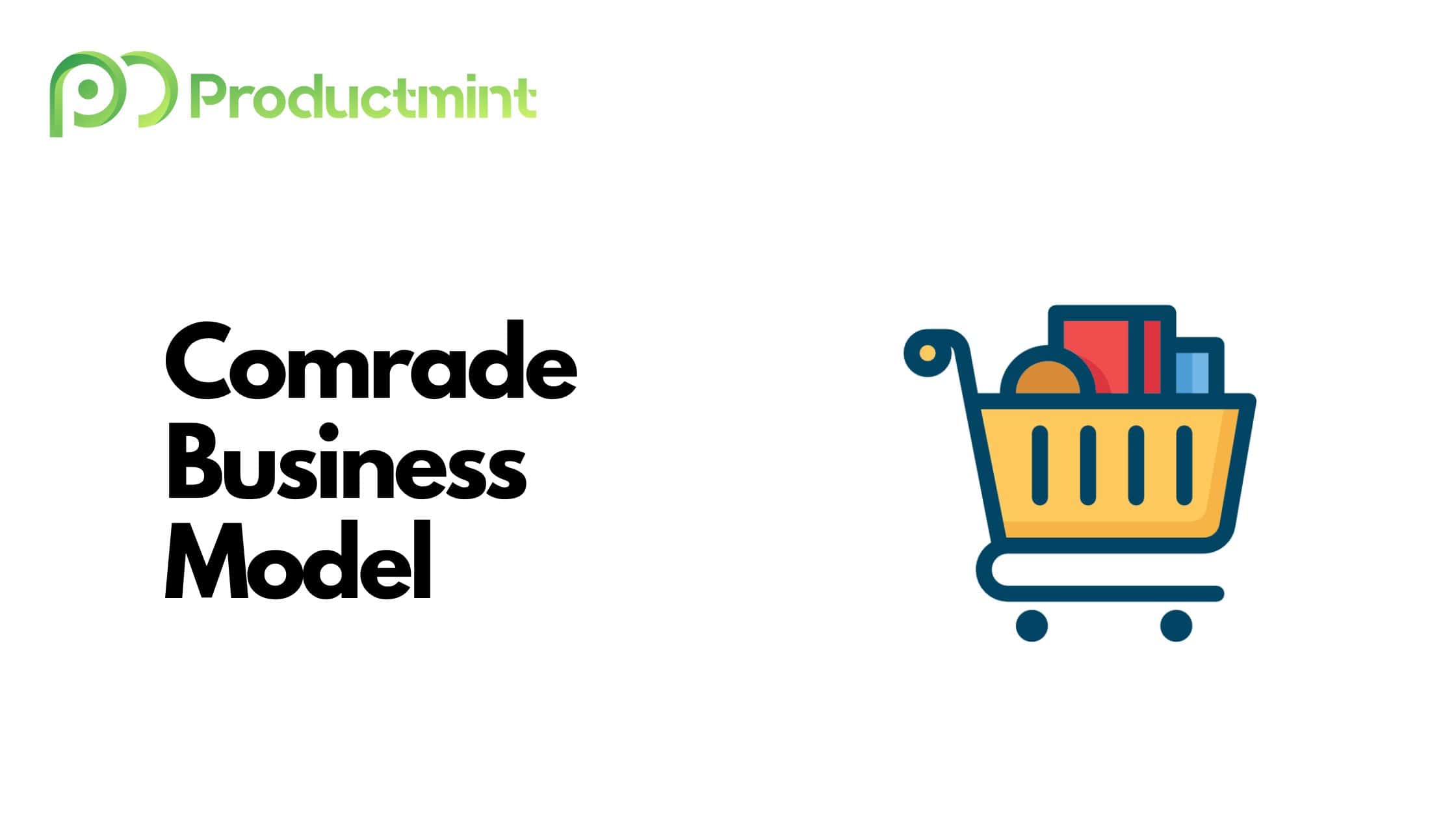 *This is a sponsored blog post, but all stated opinions are my own.

Comrade was built on the premise that most digital ads are not only intrusive but oftentimes invade privacy by tracking browsing activities across multiple devices. To make matters worse, users rarely see a cent of the $350 billion that the digital advertising industry generates annually.

Big technology corporations reap the most benefits while building up an ever-increasing pile of user data. Comrade flips that concept on its head by compensating users whenever they visit a relevant recommendation.

But how does it actually work?

First off, users can register an account on Comrade’s website. After registration, Comrade asks its users to provide their name, date of birth, and city. This information is essential, allowing Comrade to only display relevant recommendations to its users.

Once the data is provided, Comrade automatically prompts you to install the extension. The extension works on all major browsers, including Chrome, Firefox, Brave, and Edge (Safari is still under development).

Once the extension is installed, Comrade displays an example ad recommendation that will credit the first US$0.47 to its users as a welcome gift.

Users can check their balance and other stats by clicking on the Comrade icon (located in the top right section of the browser) or logging in to their account.

Comrade is incorporated in Lewes, Delaware, as Comrade Technologies Inc. It was founded in 2018 by Sami Baddar and three other Co-founders. CEO and Co-founder Sami Baddar is the son of Egyptian immigrants who moved to Malta when he was five. After first dabbling in architecture studies, he eventually decided to pursue a degree in Computer Science. However, much like the many beloved tech founders we admire today, he never completed his studies and dropped out of college just two years in.

Being an entrepreneur, he started a digital agency offering software development services to local firms in Malta. The work was outsourced to overseas developers while Sami managed the projects locally.

In the meantime, he started experimenting with affiliate marketing and other means of making money online. Over the years, he learned how to attract users organically to a website through Search Engine Optimization – lessons that would prove extremely valuable later on.

In 2011, five years into the development business, a close friend approached Sami to join his gaming startup. This Startup would eventually become an industry leader.

While at the Startup, Sami was responsible for a multitude of tasks, ranging from search engine optimization, all the way to user experience (UX) testing, and became an integral part of the company’s success. He eventually rose to become the company’s Head of Brand, and as a result, he had both the monetary means and time to once again seek new ventures.

In 2013, while still employed at the gaming company (and ultimately remaining there until late 2016), he co-founded a real estate startup with another close friend.

Being knowledgeable in search engine optimization and managing development projects proved to be a valuable skill. Over the next five years, Sami and his partner developed and grew the business into the island’s largest real estate agency, beating established players such as RE/MAX in the process. He ultimately exited the business in 2018, providing him with the necessary funds to pursue an idea he had been passionate about for a long time.

Back in 2013, he first conceived an idea that would later turn into Comrade. Being a passionate and determined entrepreneur, Sami took out a bank loan with which he funded the initial stage of the project. Unfortunately, due to a lack of commitment from his previous partners, the project never saw the light of day, leaving him with an unsuccessful project and a costly lesson.

Fast forward to 2018, and he wasn’t going to make the same mistake again. A year earlier, Sami met Comrade’s current CTO when the latter was doing consultancy work for his real estate business.

After a lot of discussions and planning, they both agreed that they needed two more co-founders to join the project if it was going to succeed. Eventually, two more diverse co-founders joined, completing the team and starting what would become Comrade today.

The core founding team was busy working on the product, and after 3+ years of development, personal funds, and countless sacrifices, they unveiled Comrade to the broader public by launching it on Product Hunt on March 15th, 2022. Product Hunt is a website that allows founders to present their products to a tech-friendly audience. Multi-billion-dollar startups like Flexport all celebrated their launch on this platform.

Comrade was ultimately awarded the #2 Product of that day, which considering the competitiveness of Product Hunt is a significant achievement. Even Product Hunt founder Ryan Hoover actively engaged with the founders – something he only does when founders are really up to something.

The launch not only earned the team the respect of Hoover but consequently allowed them to onboard hundreds of new users. Over the coming months, making Comrade known to the world was one of the primary objectives.

The founding team continues to perfect the product experience while pitching its solution to advertisers and investors.

How does Comrade make money?

Comrade is an advertising platform, so advertisers pay Comrade to reach its extension users. Advertisers are charged on a cost-per-click basis, a payment business model commonly used in online advertising.

Comrade takes 55 percent of the ad’s cost per click, while the user gets to keep the remaining 45 percent. In doing so, Comrade created an ecosystem where users and advertisers enjoy mutual benefits.

Advertisers reach ideal users when the willingness to make a purchase is at its highest. And users only see highly relevant product recommendations at the right time and get paid instantly when they visit them.

For example, a user looking to order food online on Grubhub is instantly presented with a competitive offer from DoorDash. Both sides ultimately benefit in this case.

Being paid and receiving relevant offers is not the only user benefit. Comrade does all that by protecting the user’s privacy.

Comrade does not rely on third-party cookies and similar tracking technologies like traditional advertising platforms. Nor does it harvest, store, or sell the user’s data. Instead, it uses a proprietary data in/data out technology by only matching relevant recommendations with the user’s browsing activity in real-time and discards everything else immediately and permanently.

In the future, Comrade plans to extend its solution to other browsers (such as Safari) as well as introduce a mobile app to provide users with more relevant product recommendations on mobile devices.

Comrade is looking to raise $3.6 million to further support the company’s growth. Their pitch deck can be accessed here. If you have any questions, feel free to reach out to Sami via email or LinkedIn.