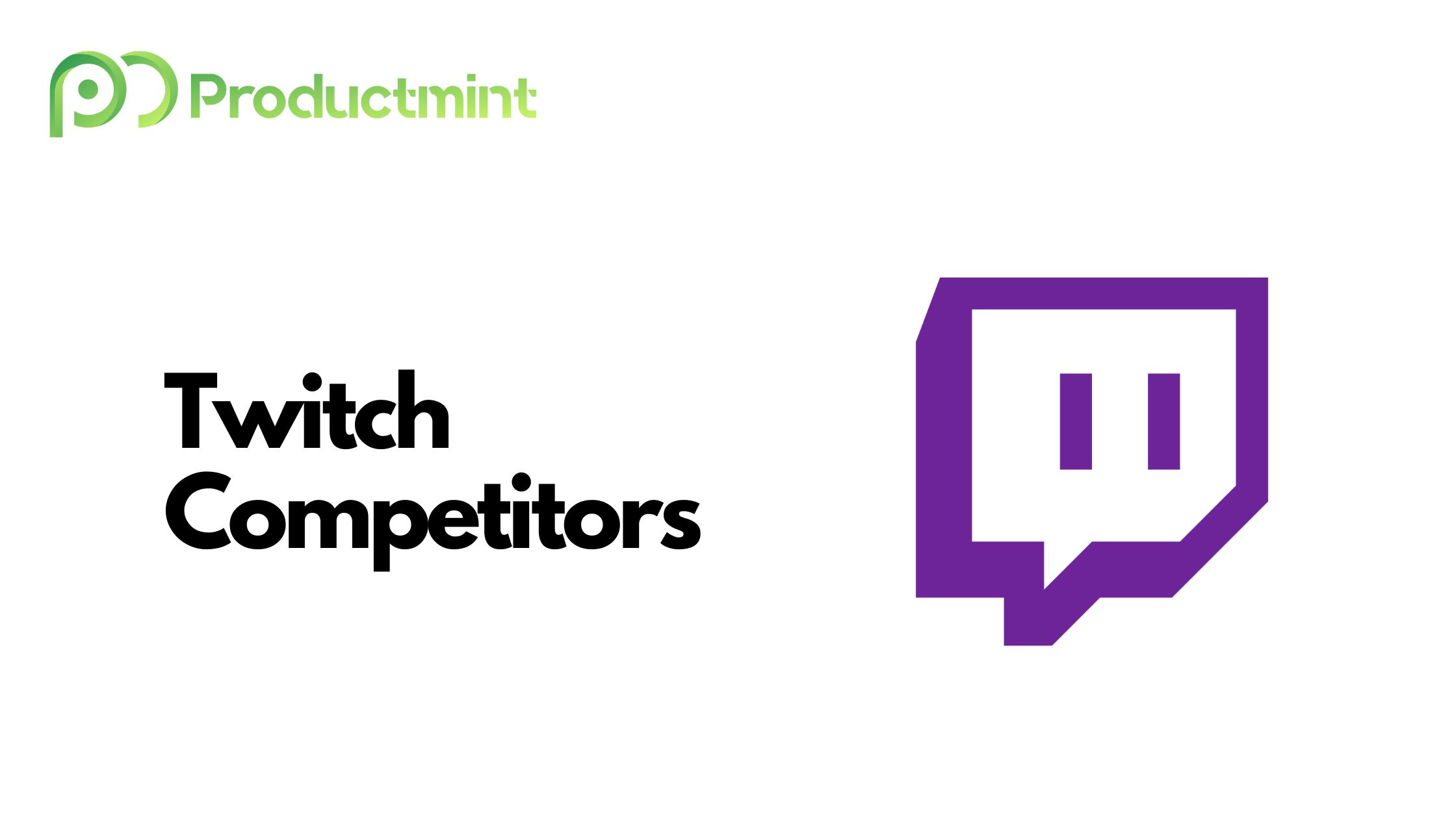 Twitch is a live-streaming platform used mainly by people to broadcast video gameplay. It also caters to music, art, cooking, and casual chatting channels. Aside from live streaming, users (often called “twitchers”) may also watch videos on demand at Twitch. The company, headquartered in San Francisco, California, was founded in 2007 by Justin Kan and … Read more Netflix has achieved what very few companies on this earth have done before: it has become synonymous with a whole category. While Netflix wasn’t even the first streaming service (that title goes to Hong Kong-based iTV, which launched in 1998), it certainly is by far the most beloved. And although recent subscriber losses and heightened … Read more 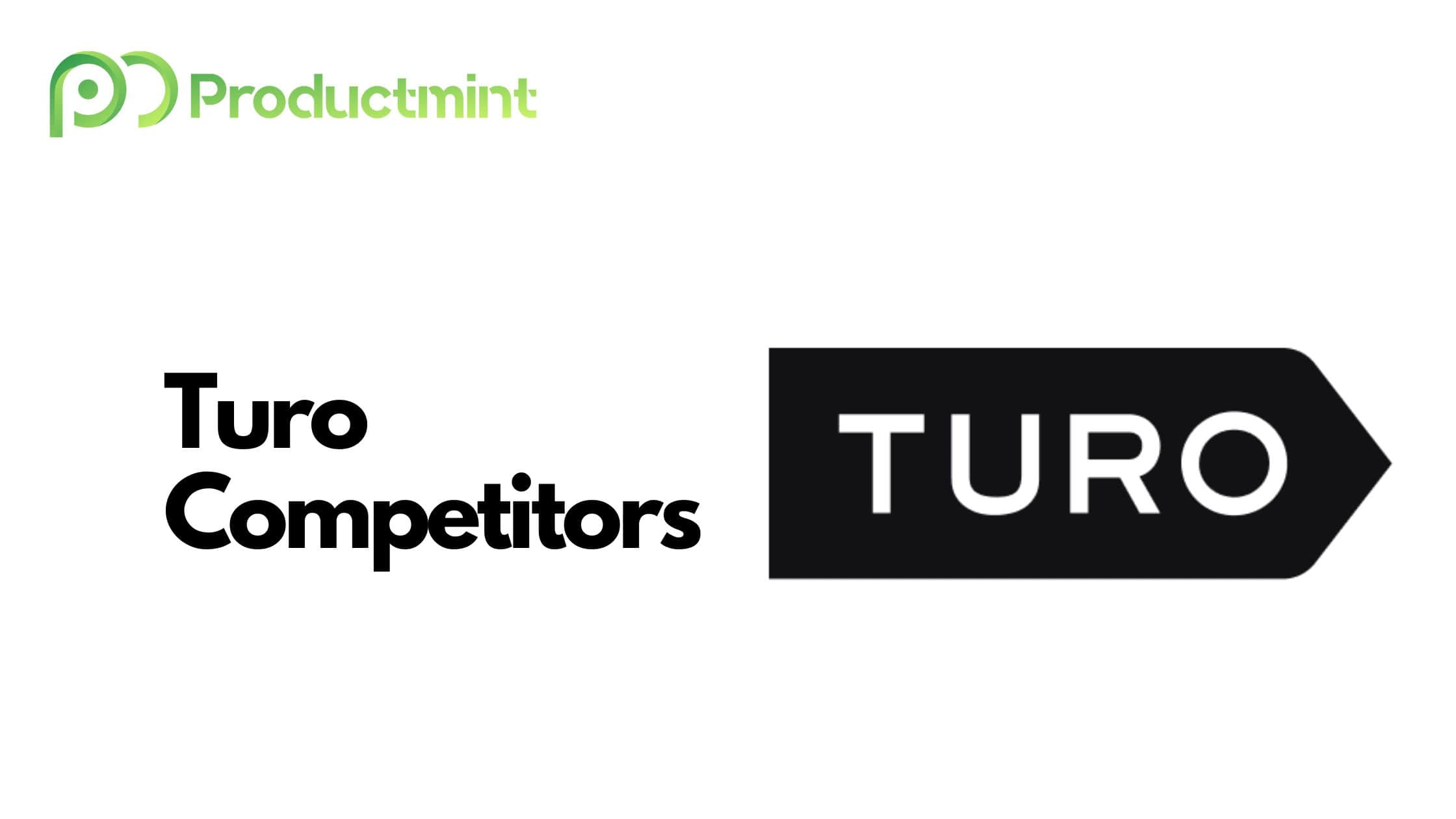 Turo is a car-sharing marketplace that allows vehicle owners to make money by renting out their vehicles and gives renters an alternative to owning a car. The service is thus often referred to as the Airbnb of cars.  The company, headquartered in San Francisco, California, was founded in 2008 by Shelby Clark. The app is … Read more 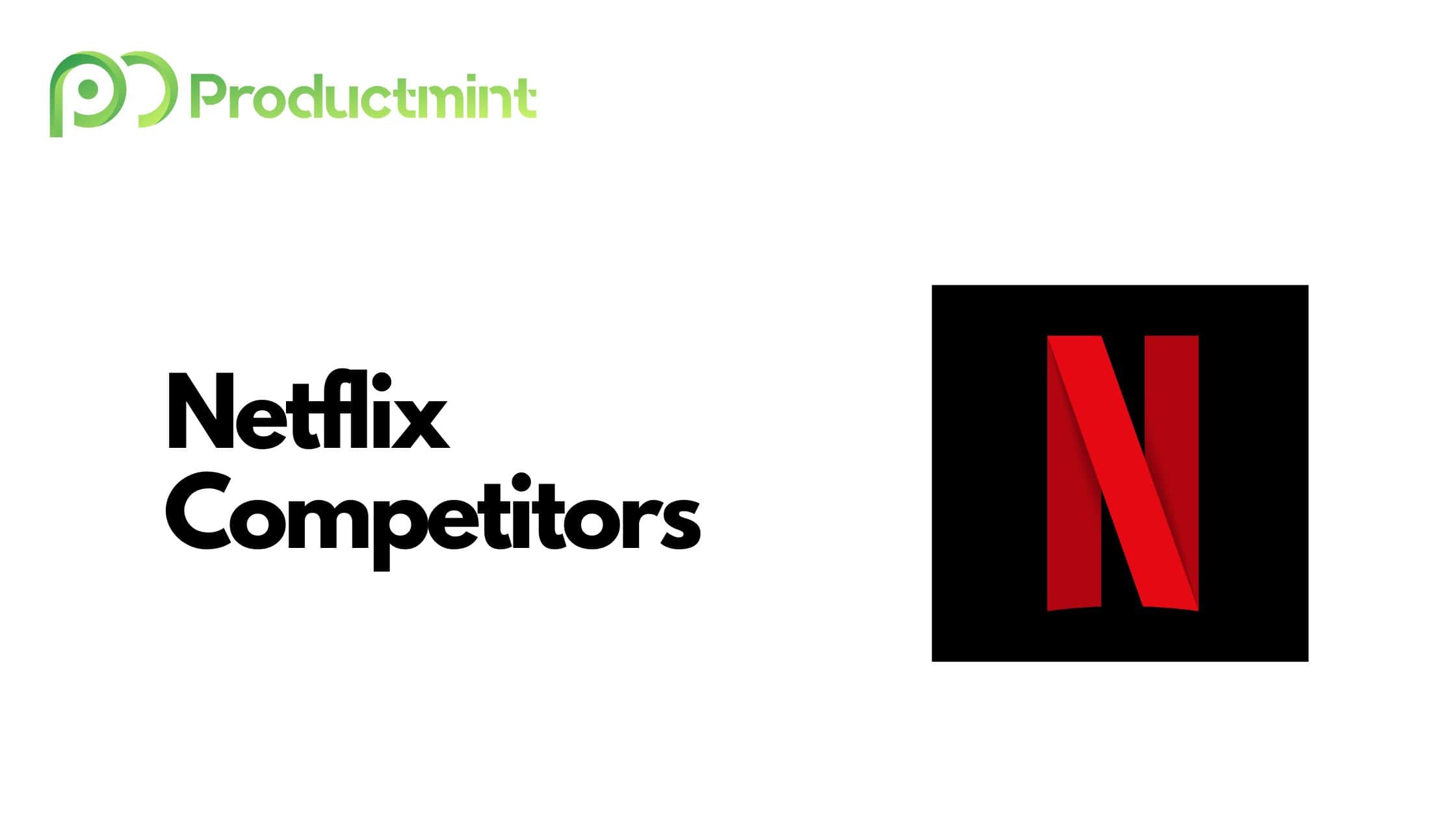 At this point, Netflix certainly doesn’t need an introduction. It has become synonymous with the streaming category after pivoting away from DVD rentals back in 2007. Netflix has since grown into one of the world’s biggest media companies, boasting annual revenues of almost $30 billion. Most of that revenue comes from the more than 223 … Read more

The Too Good To Go app helps minimize food waste by offering surplus food at a discount.  The company, headquartered in London, England, was founded in 2015 by Brian Christensen, Thomas Bjørn Momsen, Stian Olesen, Klaus Bagge Pedersen, and Adam Sigbrand. The app is simple: customers can choose from a list of restaurants registered on … Read more Remember when your parents told you to never get into a stranger’s car? Well, it’s 2022 and that’s what you and everyone else are doing now. That revolution has been ushered by Uber Technologies, or Uber, which grew from a timeshare limo service in San Francisco to now over 70 countries and billions in annual … Read more 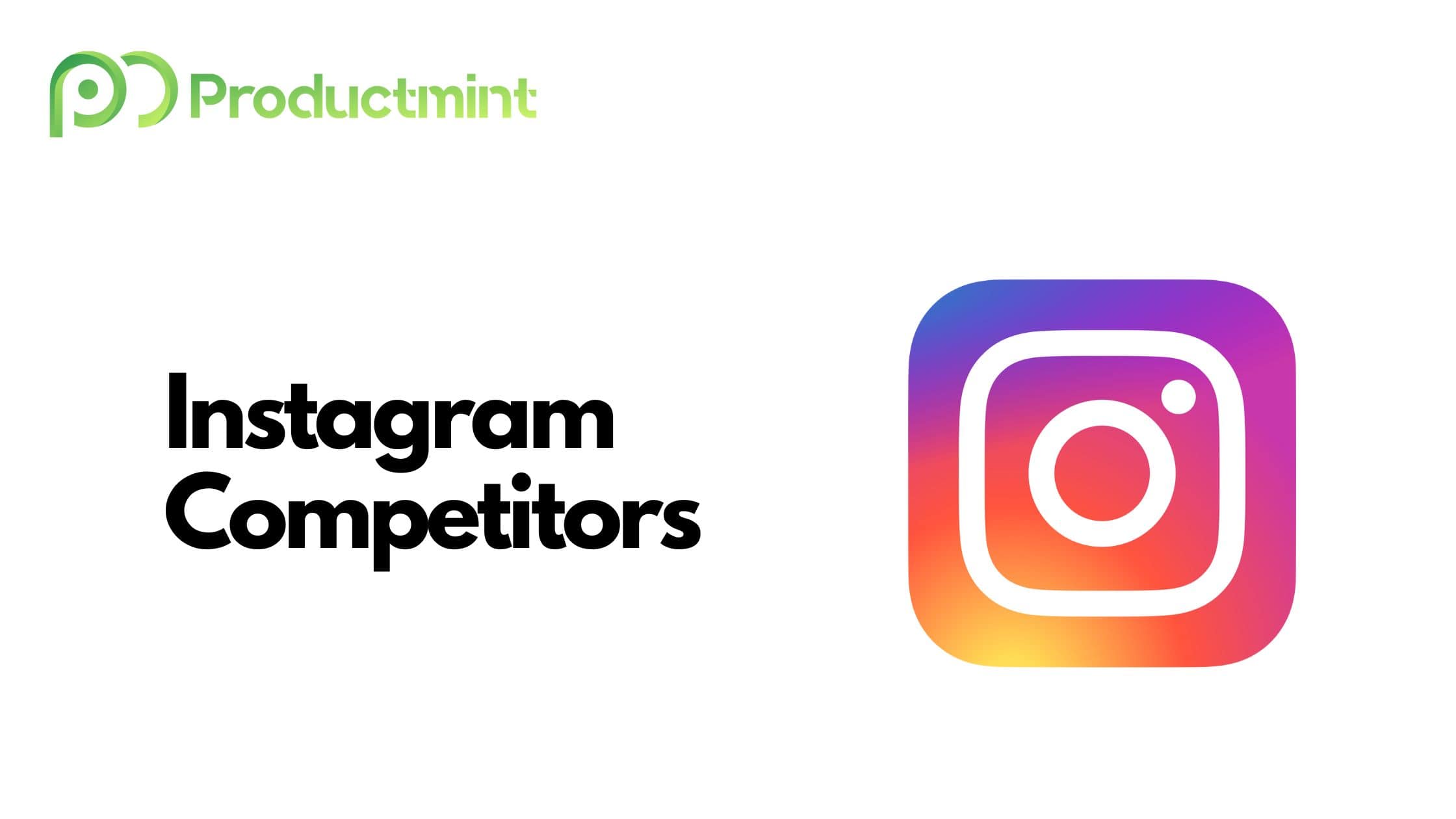 Instagram is a social network for sharing photos and videos that intensely focuses on content creation.  The company, which is based in San Francisco, California, was founded in October 2010 by Kevin Systrom and Mike Krieger.  Two years into starting the business, Facebook paid $1 billion to purchase Instagram. In 2016, just four years after … Read more Airbnb has risen from its founders’ bedroom to becoming one of the largest players in the travel industry. In 2021 alone, the company generated close to $6 billion in revenue. The reason for Airbnb’s impressive ascent is multifaceted, to say the least. However, part of it can be explained by the competitive advantages it has … Read more 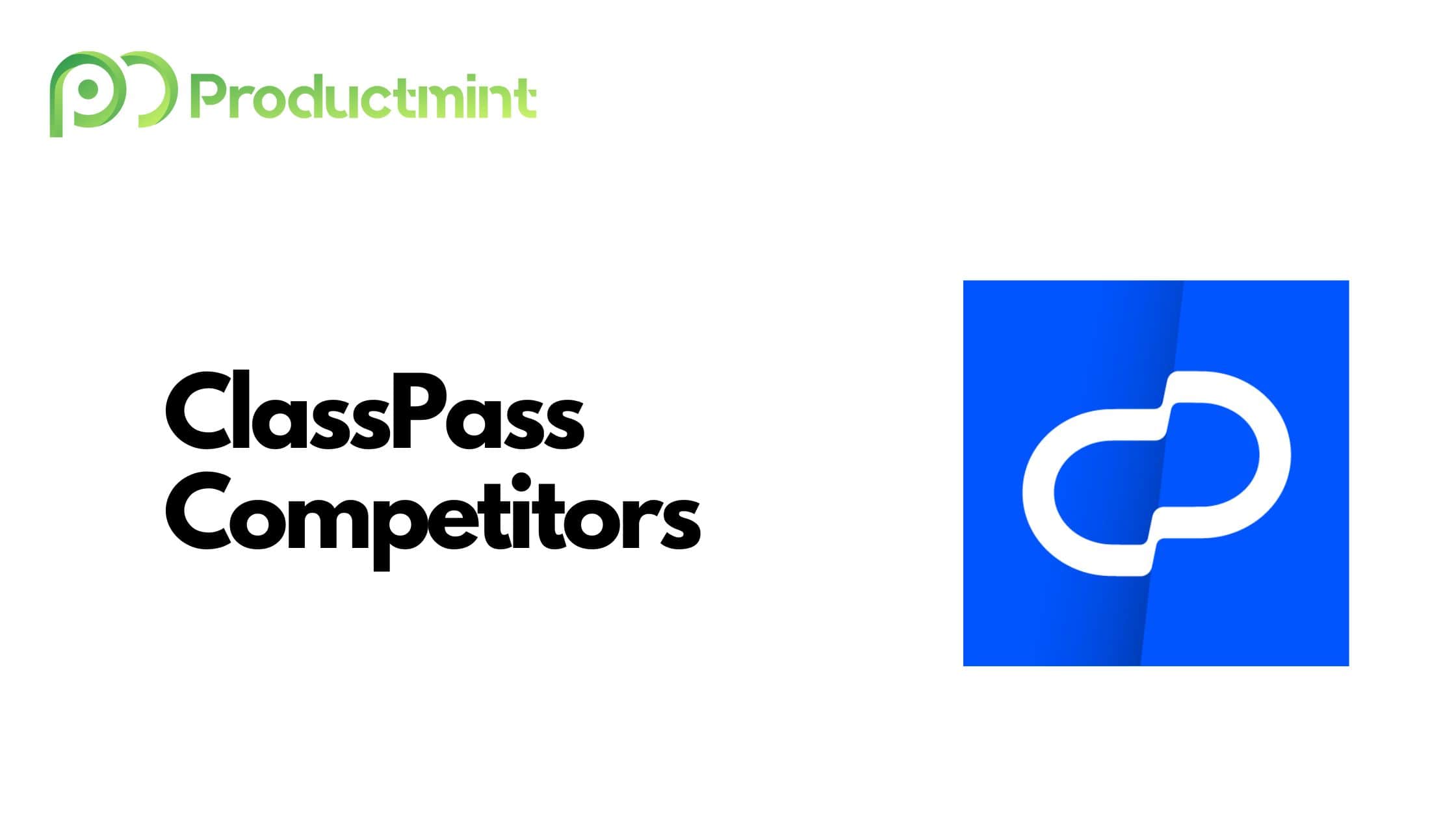 ClassPass, Inc. is a health club aggregator that allows customers to sign up for gym memberships via app subscriptions and credits. The company, headquartered in New York City, was founded in 2012 by Payal Kadakia, Sanjiv Sanghavi, and Mary Biggins. ClassPass is best known for its fitness class services, but the app can also be … Read more 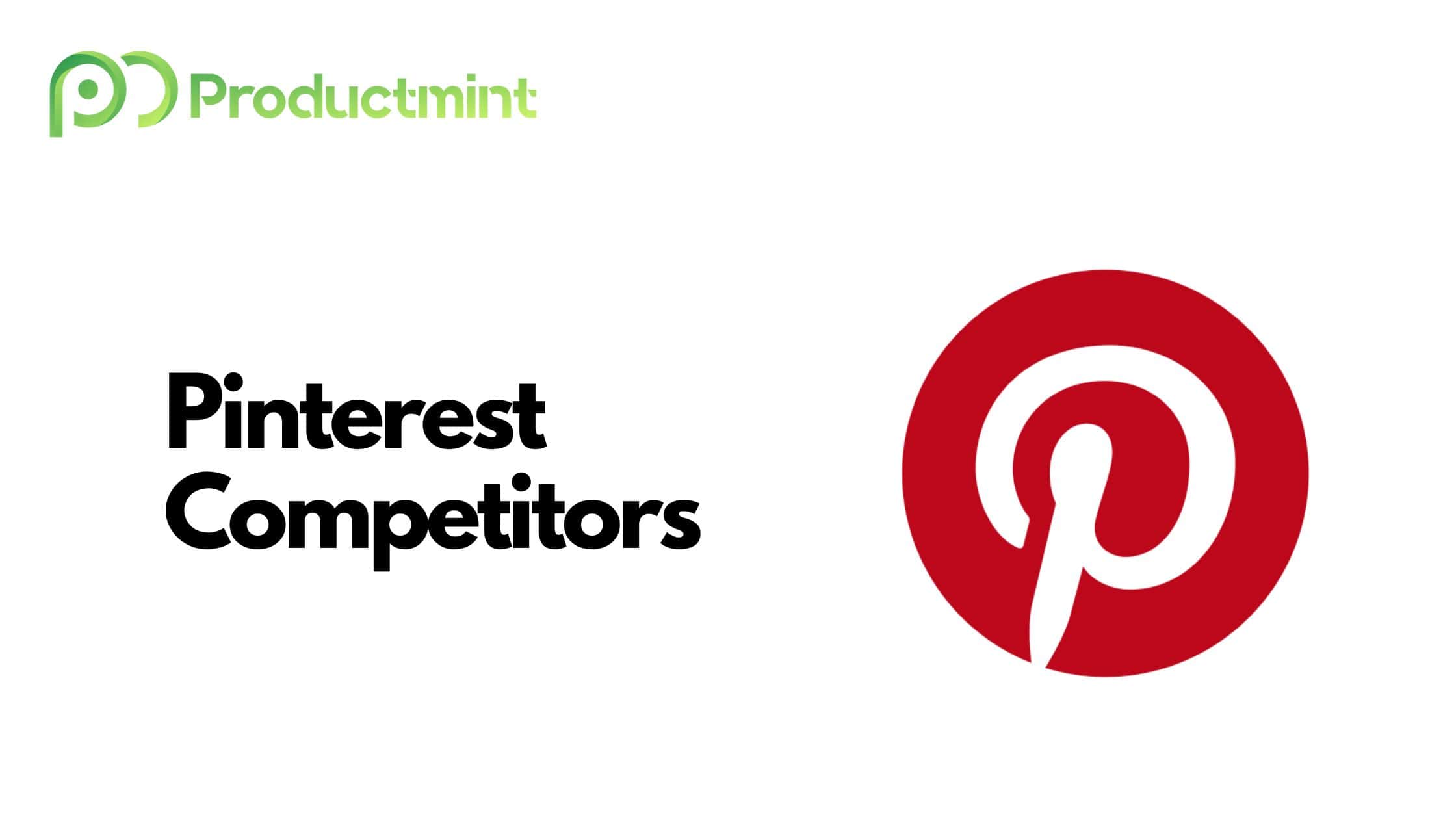 Pinterest is a visual bookmarking platform that enables its users to discover and save images or videos in their own albums. The company, which is headquartered in San Francisco, California, was founded in 2010 by Ben Silbermann, Evan Sharp, and Paul Sciarra. Pinterest, as the name would suggest, is often used as a virtual pinboard … Read more