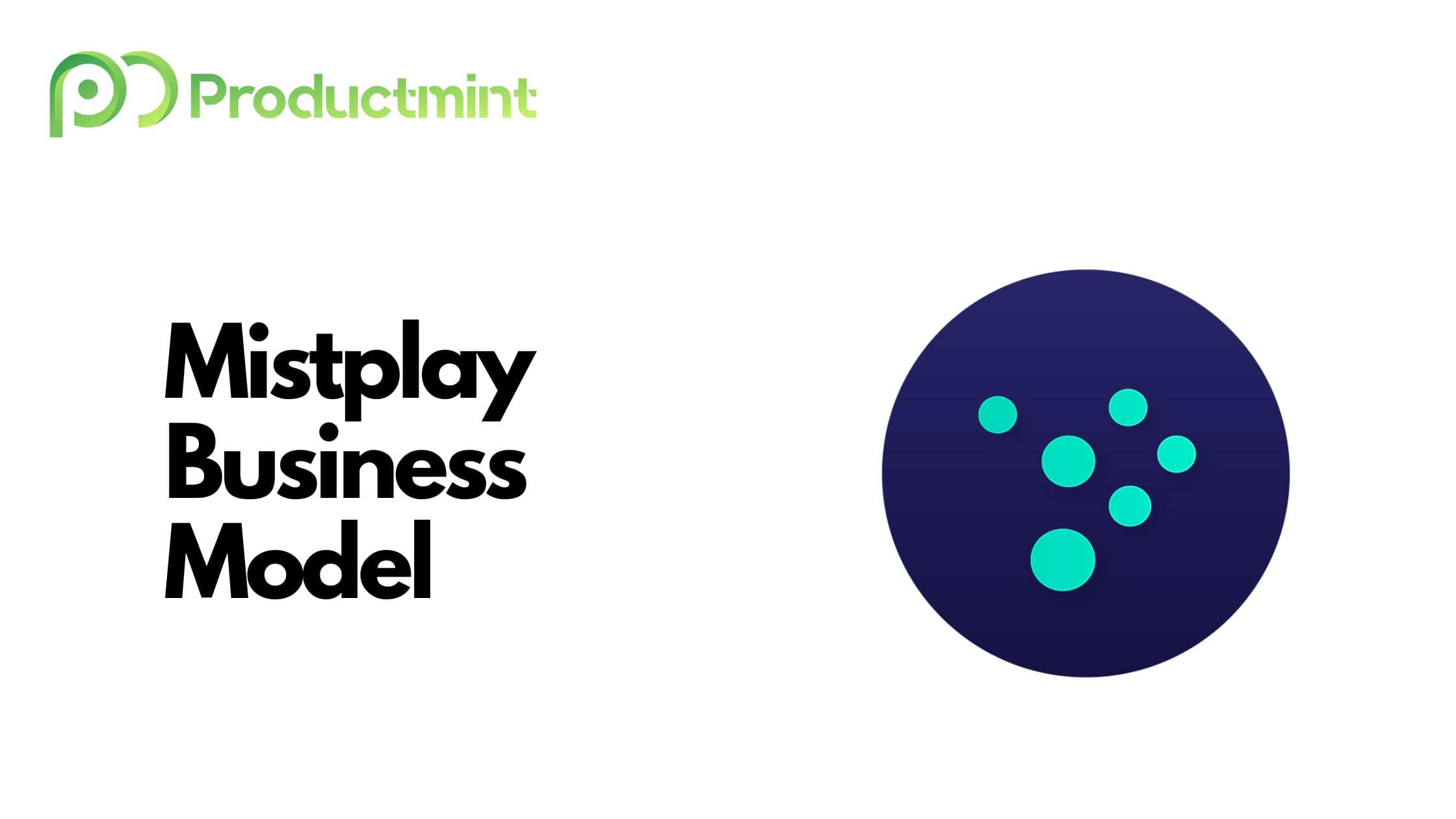 Mistplay is a rewards app that allows its members to earn gift cards for playing games listed on its platform.

Mistplay makes money from referral fees paid by its publishing partners as well as from running advertising campaigns.

Founded in 2015, Mistplay has since grown into one of Canada’s fastest-growing companies. It was acquired by GrowthCurve Capital back in December 2021.

Mistplay is a rewards app that allows its members to earn gift cards for playing games listed on its platform.

Gamers can access a collection of more than 200 games, such as Rise of Kingdoms or FarmVille, which are all free to play.

The games themselves are region-specific, meaning players cannot access the whole catalog of game developers that Mistplay has partnered with.

As you play a game, you will be rewarded with points, which are called Units. In order to earn units, gamers have to actively play a game, so just leaving your screen on won’t work.

Users can then redeem their earned points for a variety of different gift cards from companies like Amazon, GameStop, and more.

The Mistplay app itself can currently just be accessed if you own an Android device. An iOS app continues to be in the works.

Detailing the Founding Story of Mistplay

Mistplay, which is headquartered in Montreal, Canada, was founded in 2015 by Charles Machalani and Eugene Joannides.

At least for Machalani, it hasn’t been his first entrepreneurship rodeo. During his computer science studies at McGill University, he already began working on projects.

The first one became Ergovu, an online shopping web application, which never really took off. Then, in 2011, he founded Tabtu, an HTML5 social collaborative presentation platform for classrooms.

Tabtu was eventually acquired by Terawe in August 2013. However, Machalani had already entered the corporate world and joined Microsoft a year prior to graduating.

He would stay at the Seattle-based software giant for the next 3.5 years until the urge to launch a startup would simply be too big.

And that company ended up being Mistplay, which he formally launched in October 2015. Interestingly, the app was initially aimed at iOS developers but he then pivoted it toward Android gamers.

A year into the startup, he convinced Eugene Joannides, who at the time (August 2016) was working as an associate at CIBC, to join him alongside the ride.

They largely stayed out of the limelight and simply bootstrapped the business with the savings they had.

The first media mention, although not much more than a side note, was when the two were accepted into NEXT Canada’s startup accelerator in May 2018.

However, the lack of funding didn’t stop the company from growing like wildfire. CEO Machalani credited the “team’s relentless focus on product UX, customer feedback, machine learning and fraud prevention” for its impressive growth.

The Covid-19 pandemic, in particular, enabled Mistplay to onboard millions of new users as people were seeking distractions and sometimes even earning opportunities.

The rapid growth also had a self-enforcing mechanism as Google would continue to push the app within its app store ecosystem.

By the end of 2021, Mistplay became one of Canada’s top 3 fastest-growing companies, with tens of millions of players accessing the app every month.

Mistplay’s ever-increasing popularity prompted GrowthCurve Capital, a private equity firm based in New York City, to acquire a majority stake in the business. The two founders continue to own portions of Mistplay to participate in the future upside GrowthCurve is hopefully able to unlock.

As a result of the acquisition and added capital, Mistplay was able to attract some absolutely heavy hitters to its leadership team. In June 2022, it announced the hiring of seven new executives who filled roles in product, legal, data, growth, and so forth.

Today, Mistplay employs over 150 people while its app has been installed more than 21 million times already.

How Does Mistplay Make Money?

Mistplay makes money from referral fees paid by its publishing partners as well as from running advertising campaigns.

Mistplay essentially acts as a marketing platform for the dozens of game publishers that it works together with.

And it has certainly been successful in helping those publishers to grow their respective titles. Mistplay claims that over 65,000 games are installed from its app every day.

Additionally, Mistplay users spend, on average, more than 12 percent on the games they play. Meanwhile, close to 80 percent of its users are above the age of 25, which means they likely possess greater buying power.

Mistplay then monetizes its publishing partners by charging them for every game its users install. Additionally, the firm collects referral fees whenever a user purchases an item within a game.

Apart from those two fees, publishers can also run various ads on the Mistplay app. For example, games can claim a top spot and thus be featured prominently on the homepage and search results.

Publishers can even sponsor Mistplay’s weekly contests by making it a requirement to download their games as part of the entry criteria. Lastly, Mistplay can simply boost the points that users receive when they download a certain game.

All of these adverts likely run on a campaign basis, meaning publishers pay a fixed fee to have their games promoted over a set period of time.

One of the key advantages that Mistplay offers to advertisers is the utilization of machine learning. More precisely, the ads are only shown to the most relevant users, i.e., the ones that are the likeliest to play a certain game.

On top of that, advertisers can target gamers based on a variety of data points, including demographics (age, gender, device type, etc.), location, and even behavior.

Interestingly, Mistplay isn’t the only one that has utilized a similar business model strategy. Israel-based Buff also rewards its users for playing games. However, it focuses on more popular titles such as PUBG or League of Legends.