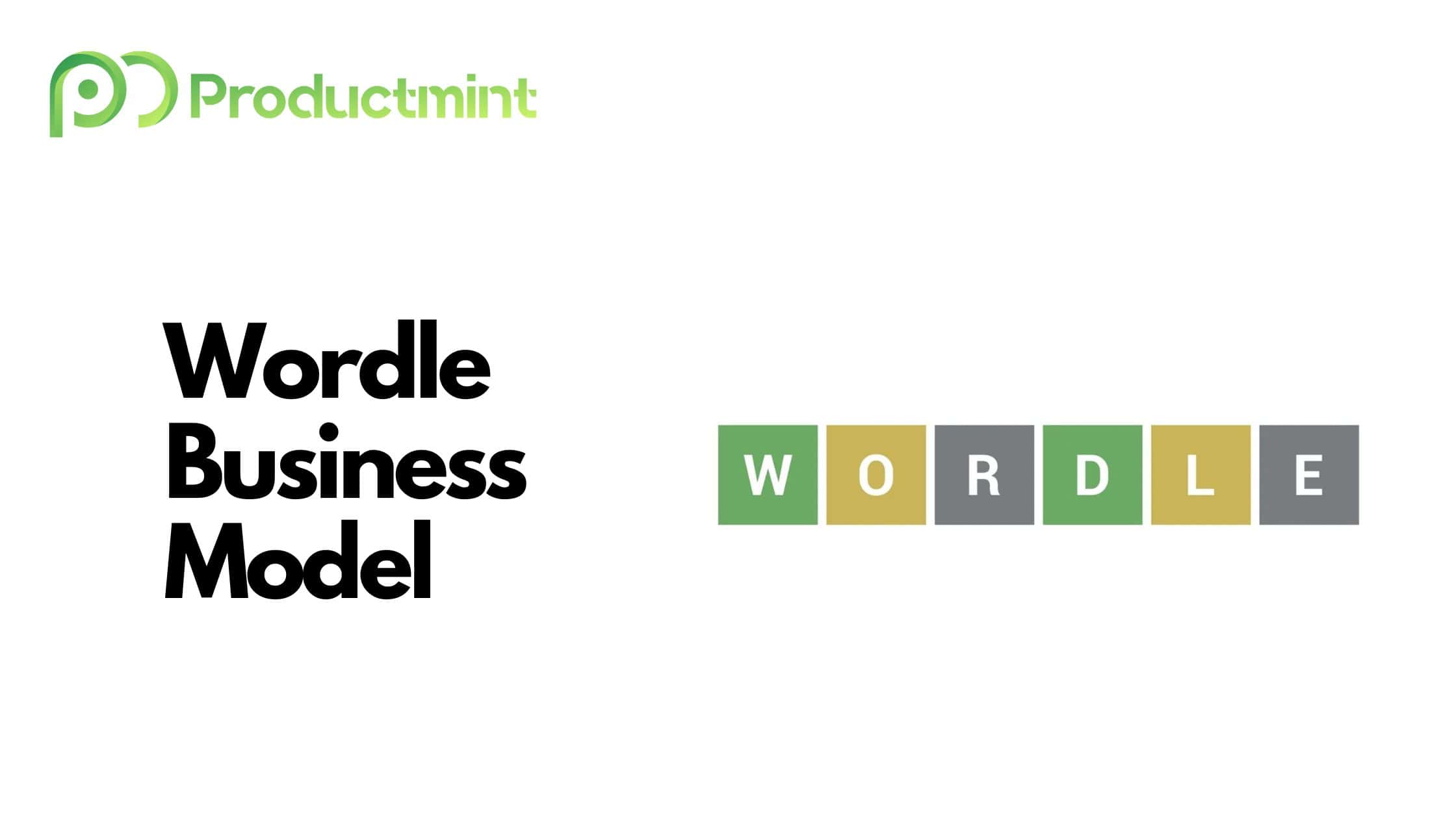 Wordle is a browser-based game that is played on a daily basis. Users have to guess a five-letter word within six tries.

Wordle does currently not make any money. The game can be accessed for free although this may change in the future.

Wordle is a browser-based game that is played on a daily basis. Users have to guess a five-letter word within six tries.

For each try, users will have the option to insert a five-figure word. Wordle then lets you know whether any letter in the word that was used is in the correct place or not.

Every 24 hours, a new target word is being released (resetting after 7 pm ET each day). Furthermore, Wordle can only be played once per day.

Once a Wordle session is completed (whether successful or not), its result can be shared across one’s social network on platforms like Twitter and WhatsApp.

Wardle, prior to launching Wordle, had been in tech almost his whole adult life. After graduating from the University of Oregon in 2011 with a master’s in Digital Arts, he joined Reddit to design its office artwork.

He eventually managed to climb the ranks and became a product manager at the company three years later. During his tenure as a PM, he was behind the release of multiple popular games.

One of those releases was The Button, which would make a random button appear on the website containing a 60-second countdown. That button had to be pressed by someone to keep it running.

The game lasted over two months (from April 1st to June 5th, 2015) before someone did not manage to press the button. What it did, though, was to provide Reddit with tons of press coverage.

Other successful experiments included Place or Robin. Wardle eventually pivoted to become a software engineer, first at Pinterest and then back at Reddit.

Meanwhile, Wardle also experimented with various ideas next to his day job. In fact, in 2013, he released the first prototype of Wordle. Unfortunately, his friends did not like the idea and he eventually stopped working on it.

However, his love for the idea was reignited in 2020 when he and his partner, Palak Shah, got into playing the New York Times Spelling Bee and the daily crossword. Wardle simply wanted to come up with a game that his partner would enjoy.

Initially, he only released the game for Shah as well as his family. Within weeks, they were all frequently playing it and passionately sharing their scores in the family’s group chat. Wardle figured that he was onto something.

On October 15th, 2021, in order to test out his assumptions, he decided to release the game, which was a combination of his last name and ‘word’, to the public.

Unfortunately, in the beginning, barely anyone noticed. Not even 100 people were playing the game on any given day. A few key improvements would, however, lead to an explosion in user adoption.

First, Ms. Shah helped him reduce the potential word count that one can insert from 12,000 to 2,500 to only include popular words. The next important change was to limit the gameplay to one try per day, which created a sense of scarcity.

Lastly, in mid-December, Wardle implemented the option to share one’s score via Twitter. He previously noticed that players would already share their results by creating a grid of black, green, and yellow emojis. Consequently, he utilized a similar grid-style method of disclosing the score.

And just like that Wordle was off to the races. Within two weeks of implementing the Twitter sharing option, usage of the game skyrocketed to over 300,000 daily players. The hype was so great that Wardle himself would be interviewed by the likes of BBC, New York Times, TechCrunch, and others.

What almost all of them were struck by was the fact that he didn’t bother to monetize the game with ads or anything similar. That would not stop others from trying the opposite, though.

By early January 2022, copycat versions of Wordle kept popping up in the app store and were even using the same name. The original game still remained web-based and Wardle himself did not really bother to go after those imposters.

Luckily, after some immediate public backlash, both Apple and Google decided to take action and removed almost all of those duplicate versions. Interestingly, the success of Wordle also had other secondary effects.

There was another, admittedly different, game named Wordle that all of the sudden had amassed over 200,000 downloads. Its creator, Steve Cravotta, got in touch with Wardle and the two of them decided to donate all of the proceeds from his game to a charity of their choice.

Even Google paid tribute to the game. Whenever someone would search ‘Wordle’, its logo would adjust and surface random six-letter words. Tropes of creators also released alternate versions of the game, for example in other languages such as German or for specific topics like Star Wars.

By the end of January, Wordle’s daily player numbers had risen to around three million. On January 31st, 2022, the New York Times announced that it had acquired Wordle for a sum in “the low seven figures.”

The Times, furthermore, assured that it wouldn’t alter gameplay mechanics. Wardle, furthermore, said that he was working together with the media company to ensure a smooth transition. However, that transition wasn’t as smooth as the involved parties expected.

Soon after changing the game’s URL to be redirected to the New York Times website, many players reported that their streaks and stats have not been properly carried over. Furthermore, the Times also changed up the order of the words that were supposed to be presented. This was because players had downloaded the game’s source code to be able to play the original version instead of the Times’ one.

How Does Wordle Make Money?

Wordle does currently not make any money. The game can be accessed for free although this may change in the future.

The New York Times, after acquiring the game, pledged that it would remain free for the foreseeable future.

However, this is likely to change in the coming months. The past has shown that capitalizing on hyped games can be extremely lucrative.

The creator of Flappy Bird, for example, allegedly made $50,000 a day from ads alone before he decided to take the game down.

At that rate, it would take the New York Times between one to two months to recoup the purchase price, which is slated to be in the low seven figures.

It has to be noted, though, that this does not apply to all of its games. Spelling Bee, for example, can be played free of charge and is monetized via banner ads shown within the game.

Banner ads could, therefore, be a logical option for Wordle to remain free. Interestingly, soon after the acquisition, the Times changed the game’s source code and inserted multiple ad trackers. Right now, these trackers are only used to better monetize users who visit other New York Times webpages but in the future, they may be used for displaying ads on Wordle as well.

Wordle is now owned by the New York Times which paid an undisclosed sum in the “the low seven figures” to acquire it.

The purchase was announced on January 31st, 2022. Josh Wardle, its creator, sold the game a mere 3.5 months after he released it.

As for the New York Times, the prestigious newspaper bought the game to expand its growing suite of games that include its famous Crossword puzzle, Spelling Bee, and many more.