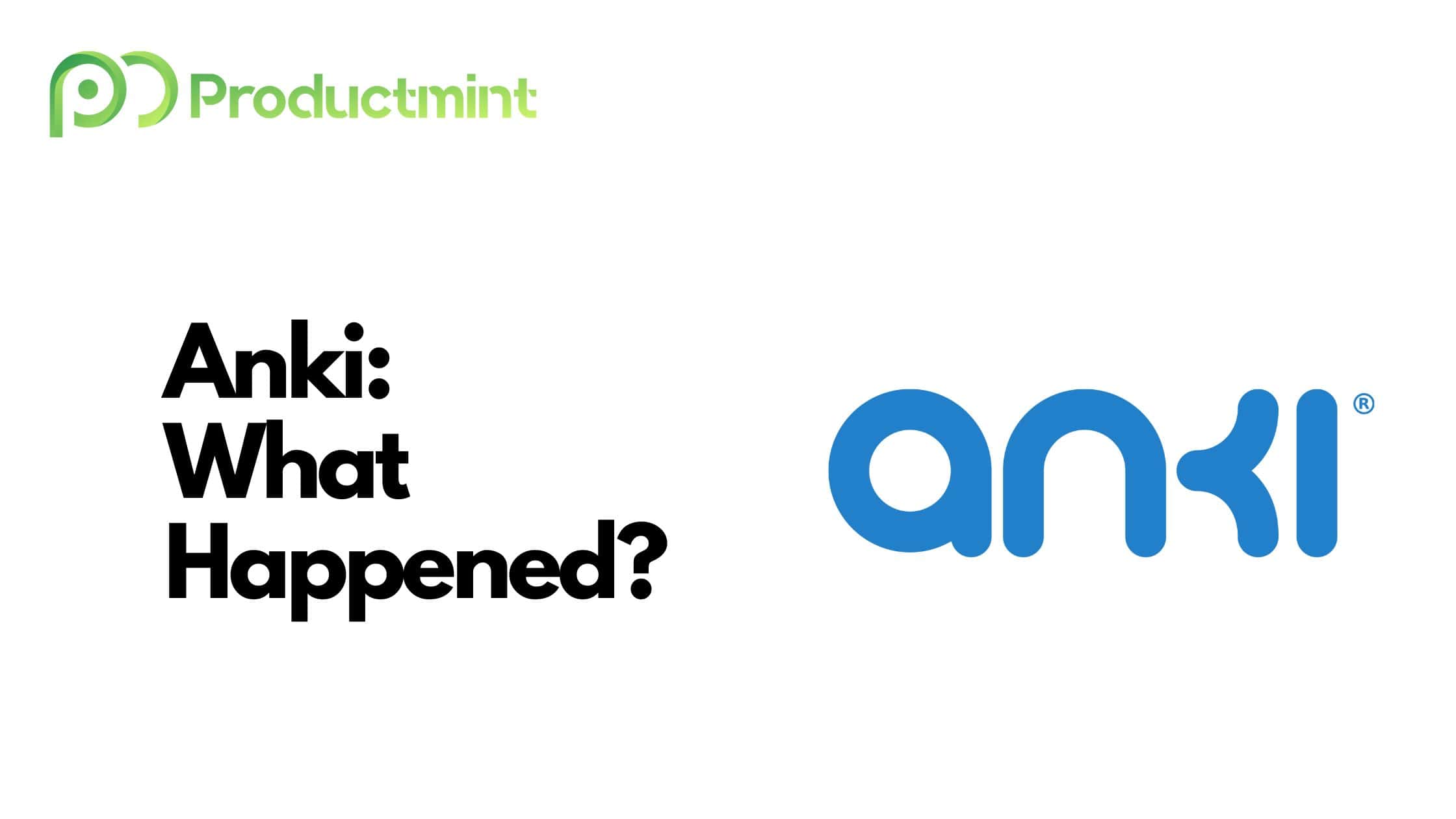 Executive Summary: Anki was a robotics company which produced and sold AI-powered toys. Its most prominent products were Anki Drive, Overdrive, Cozmo, and Vector. Anki had to shut down in April 2019 after raising close to $260 million in venture capital funding as it failed to raise additional capital. What Was Anki? Anki was a … Read more 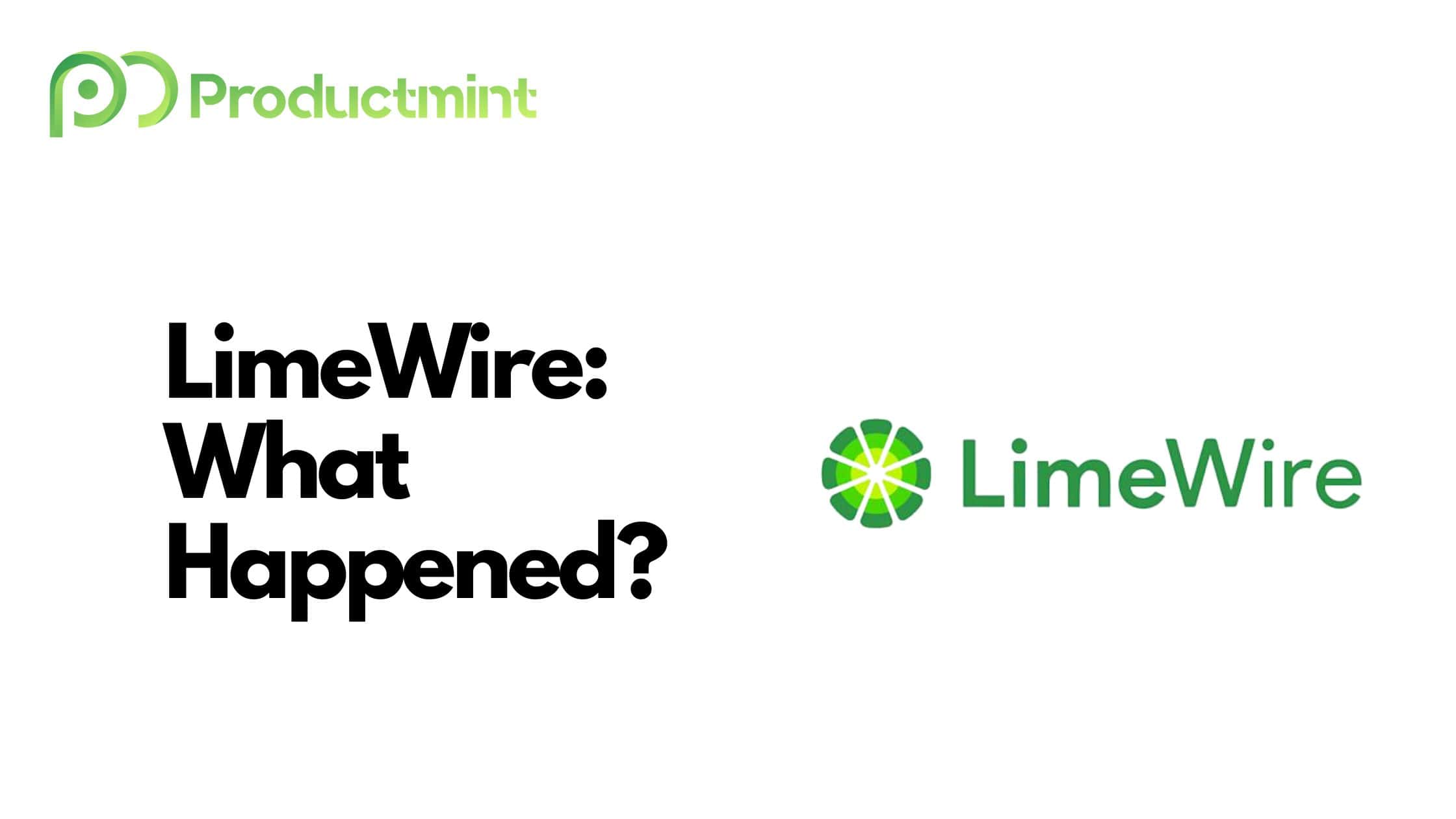 Executive Summary: LimeWire was a peer-to-peer file-sharing program that allowed its users to download and upload music in the form of MP3 and other file formats. LimeWire was shut down in October 2010 as a result of a legal battle between the company and the Recording Industry Association of America. The company rebranded back in … Read more 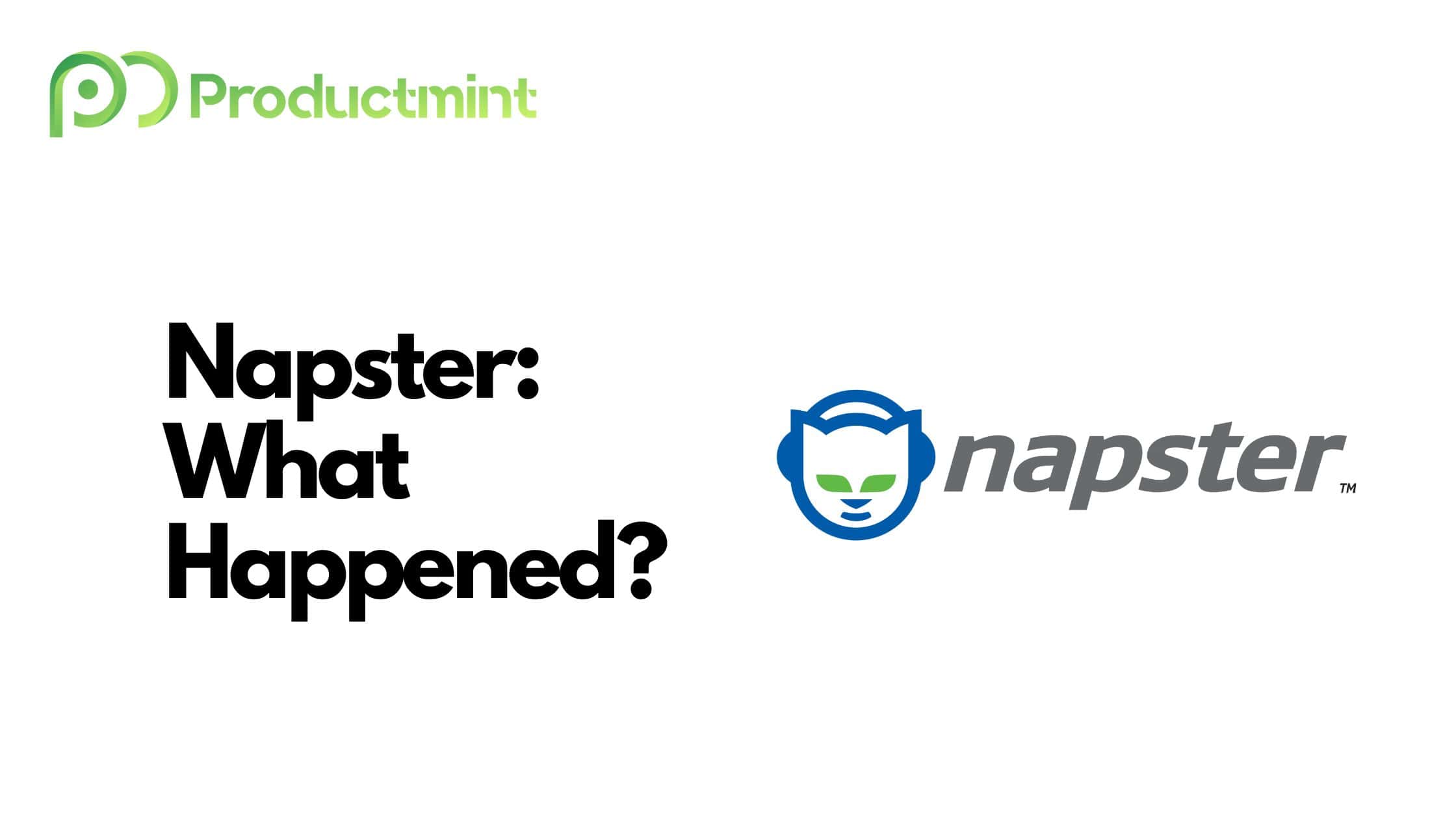 Executive Summary: Napster was a peer-to-peer file-sharing program that allowed its users to download and upload (predominantly music) files through software on their computers. Napster initially failed because it got entangled in a long-lasting legal battle with the RIAA and various music artists. The ongoing legal battles led to a temporary shutdown in 2001. The … Read more 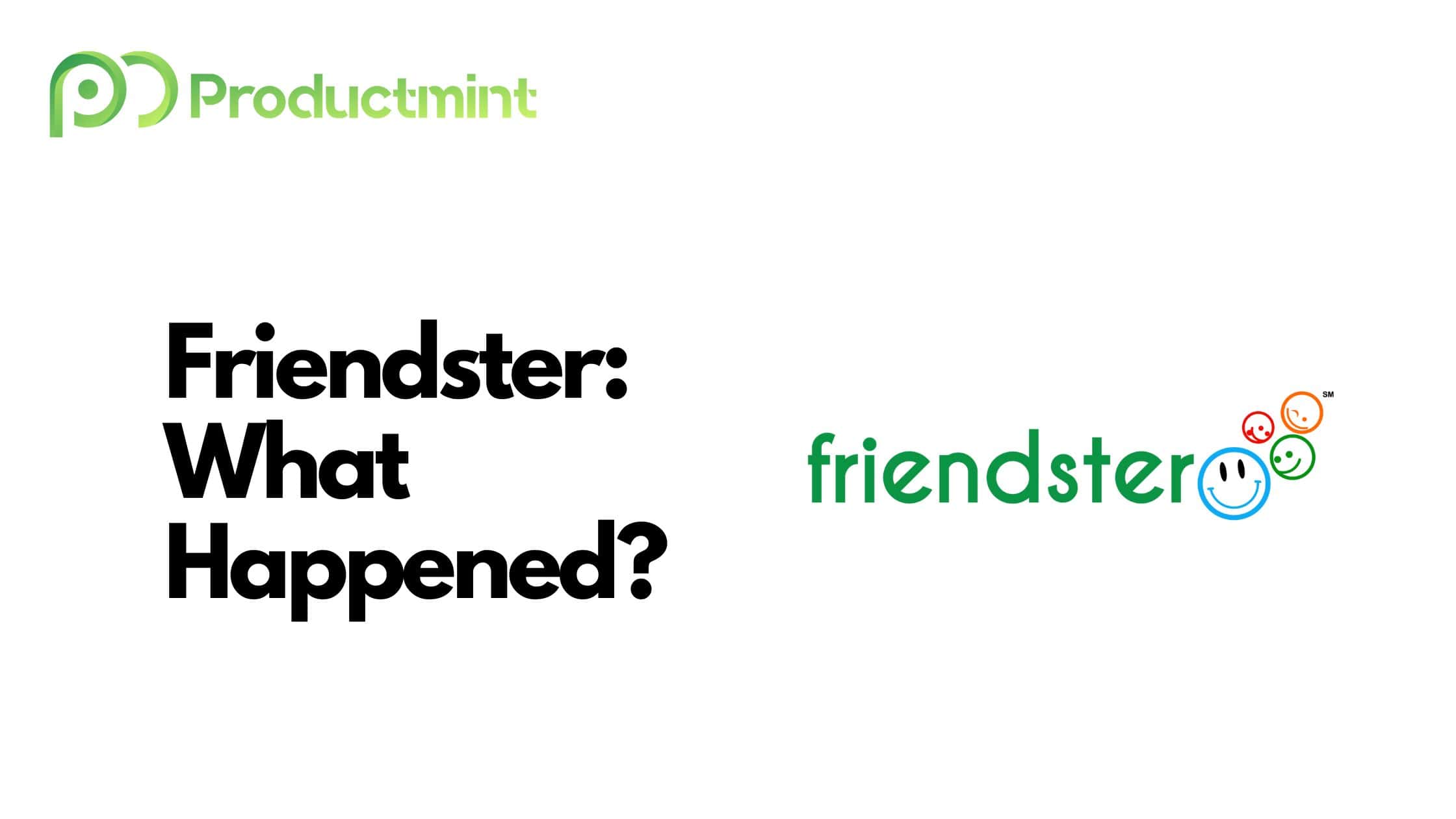 Executive Summary: Friendster was a social networking service that allowed you to set up user profiles, connect with other people, and communicate with them. Friendster failed because of site performance issues, rising competition, executive turnover, and due to extensive content moderation. Founded in 2002, Friendster became the world’s most prominent social network for a short … Read more 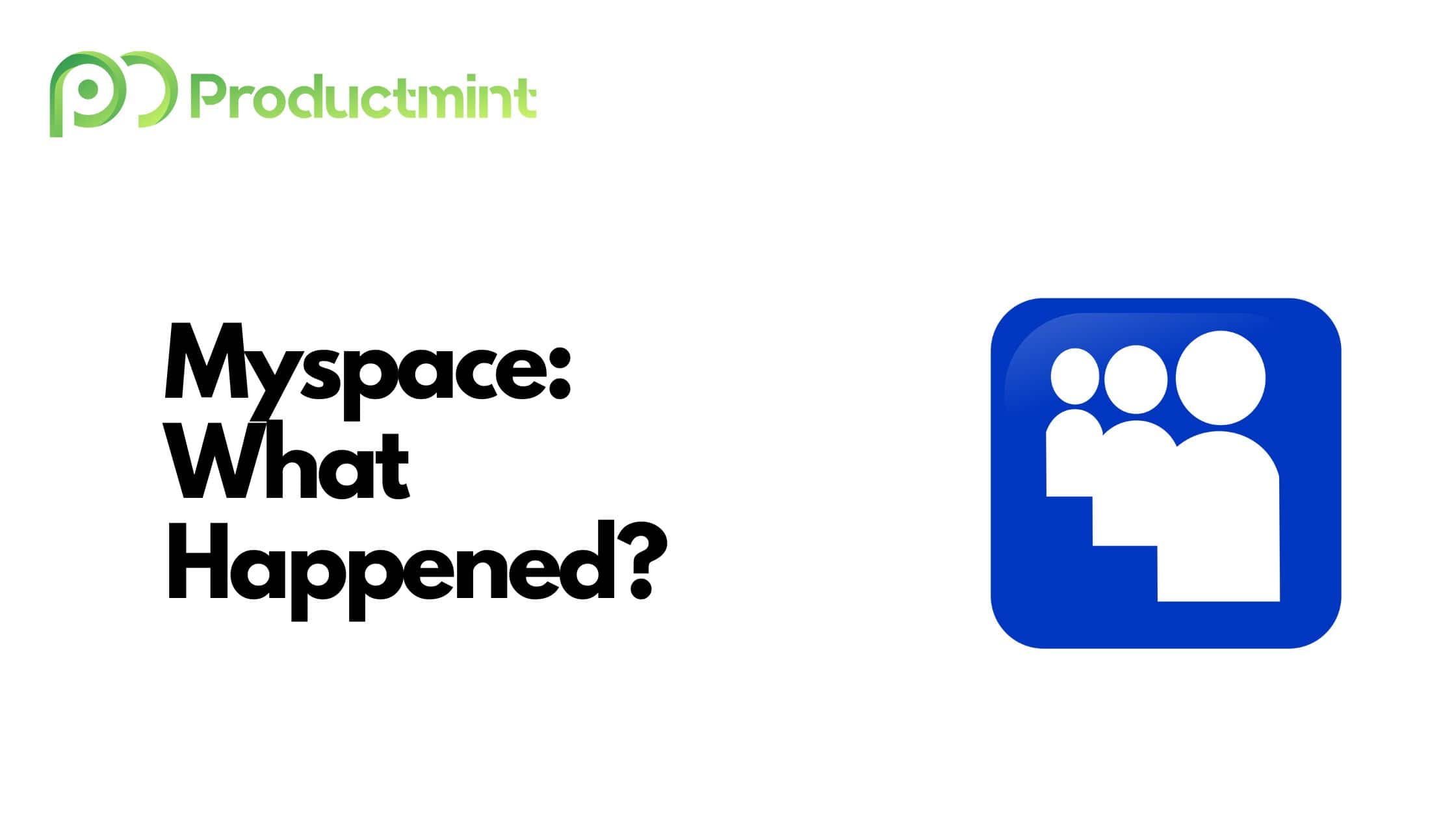 Executive Summary: Myspace was a social media network that enabled users to create their own profile pages, engage in various forums, listen to music, and more. Myspace failed because of rising competition, a poor and inconsistent product, heavy spending, as well as ongoing legal battles. Launched in January 2004, the site became the world’s leading … Read more 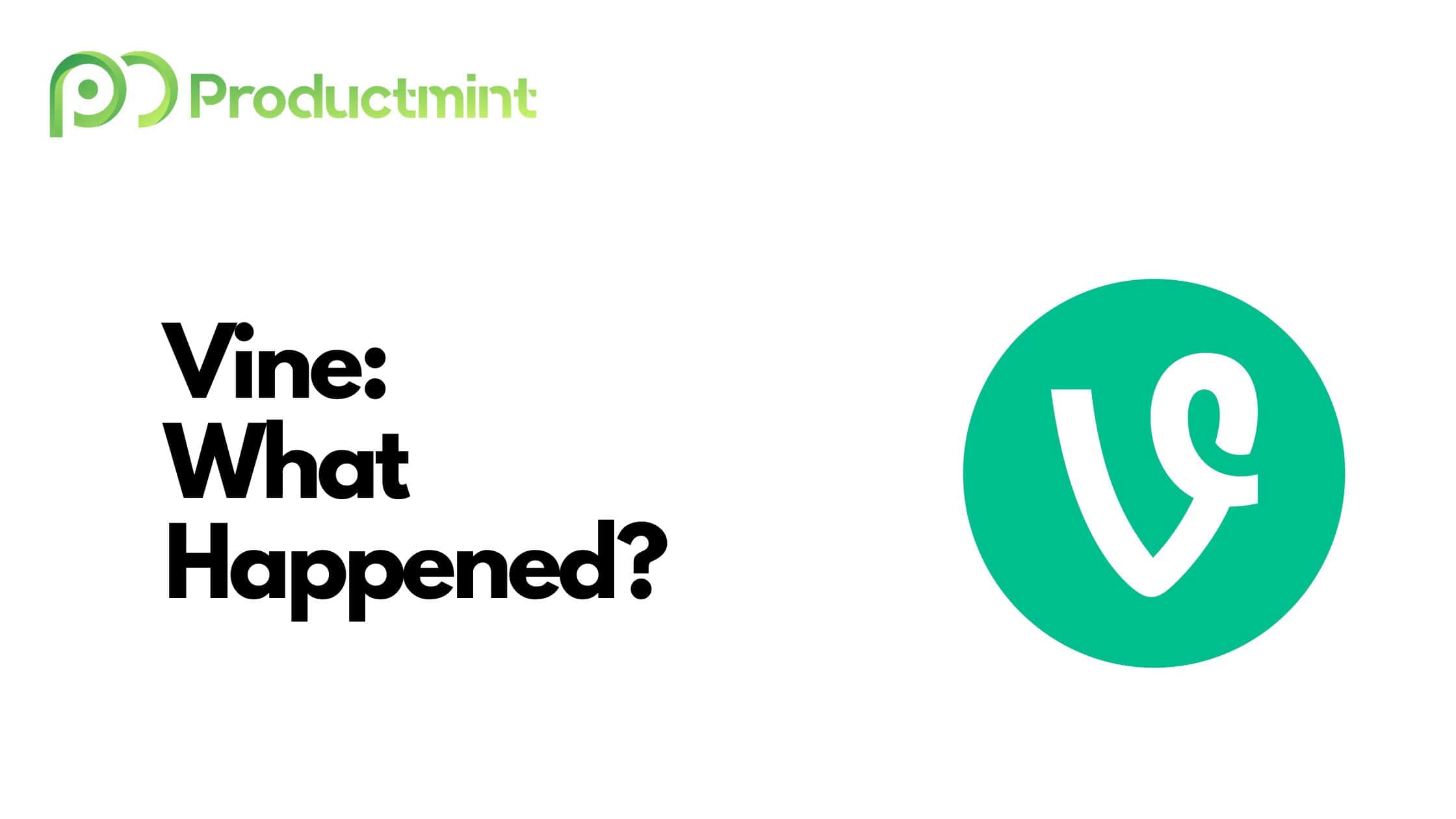 Executive Summary: Vine was a social media platform that allowed users to upload and watch 6-second videos in a loop format. Vine shut down because it failed to support its content creators, due to high levels of competition, lack of monetization and advertising options, personnel turnover, as well as issues at parent company Twitter. Founded … Read more 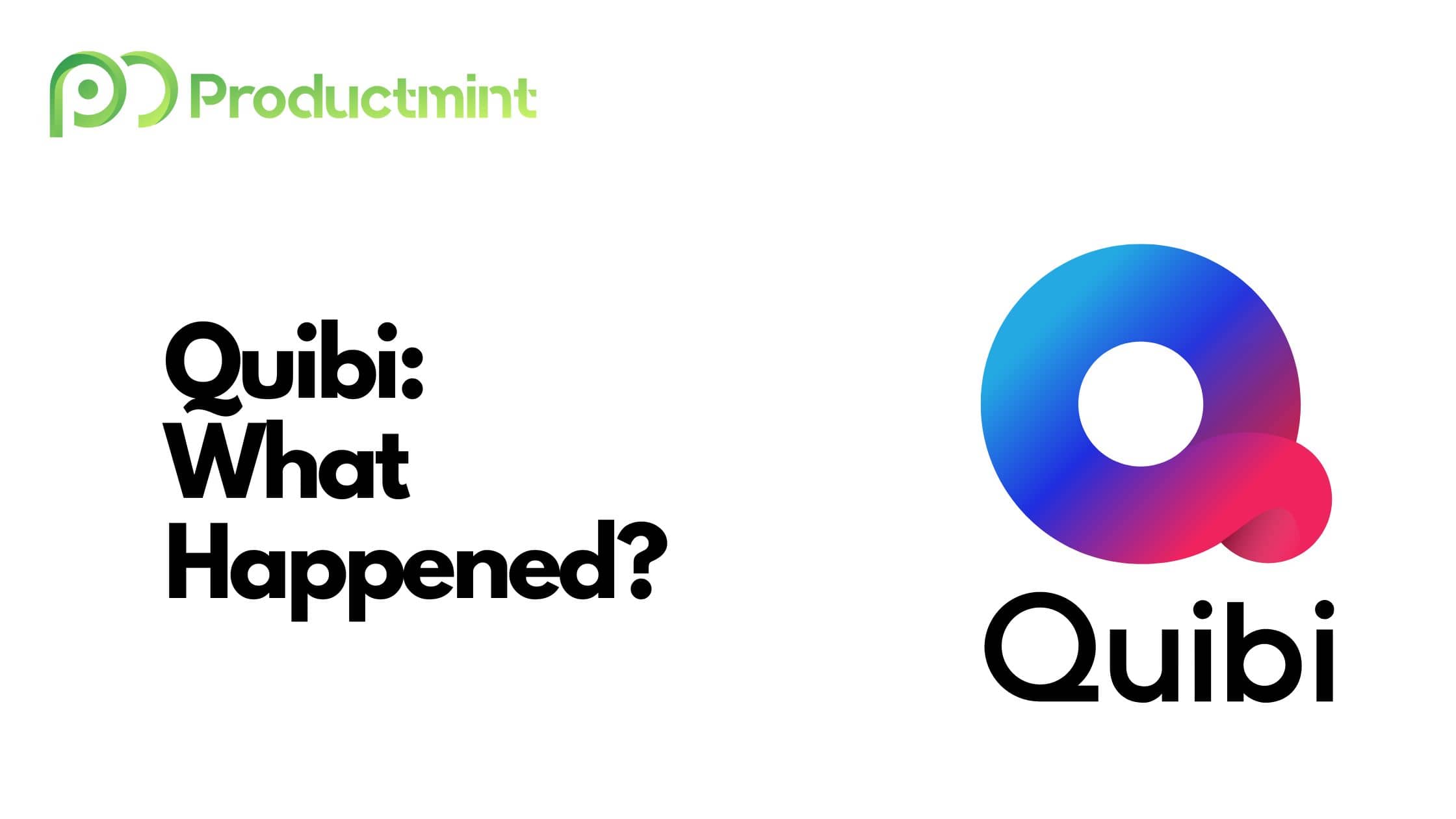 Executive Summary: Quibi TV was an on-demand streaming application that focused on short-form video content. Episodes were around 10 minutes in length. Quibi, despite raising billions, had to shut down within six months of launching. Its content library was eventually sold to Roku for around $100 million. Quibi failed because it burned through too much … Read more